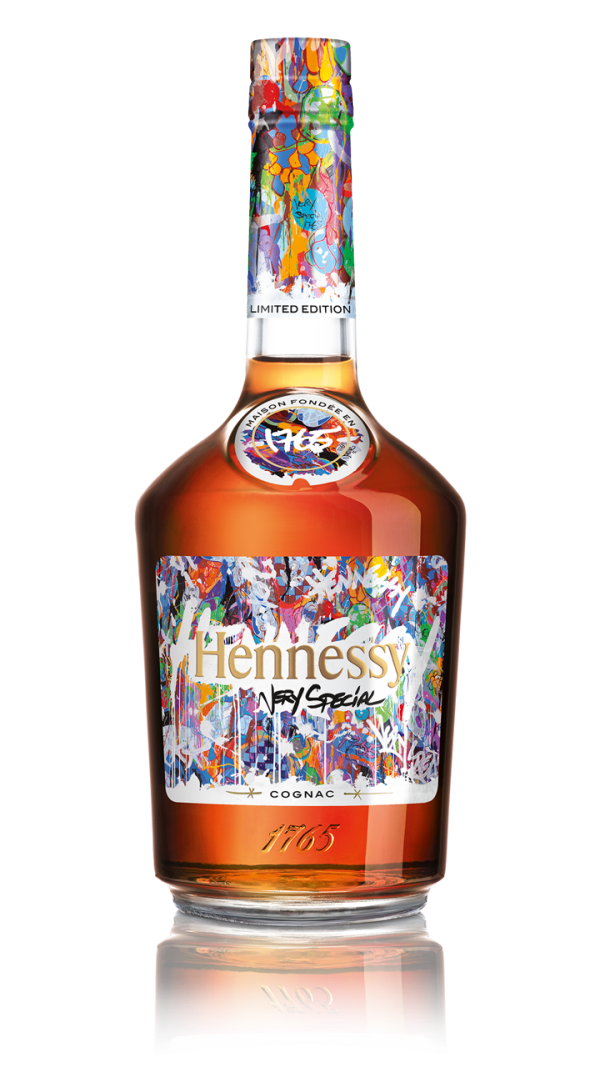 This week, Hennessy launched its 2017 Hennessy Very Special Limited Edition Series designed by urban artist JonOne with events in New York, Chicago and Los Angeles. I was fortunate enough to attend the NYC event at Terminal 5 and it was colorful to say the least.

Attendees were treated to an Artist Studio VR Experience that took them into JonOne's studio to make creations of their own as well as a 360 degree photo booth as they entered the venue. However, the highlight for me was Primary Colors, the custom cocktail creations being poured. 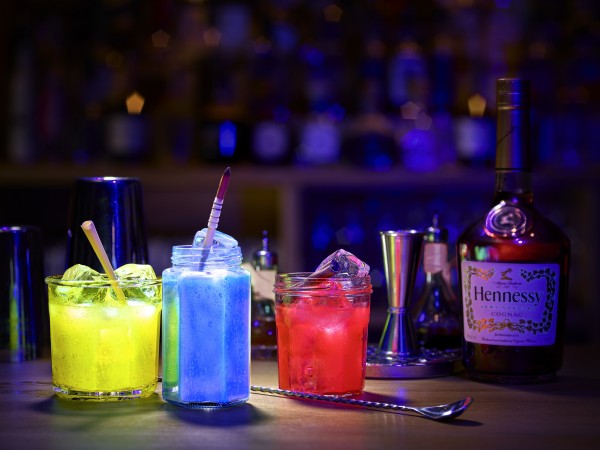 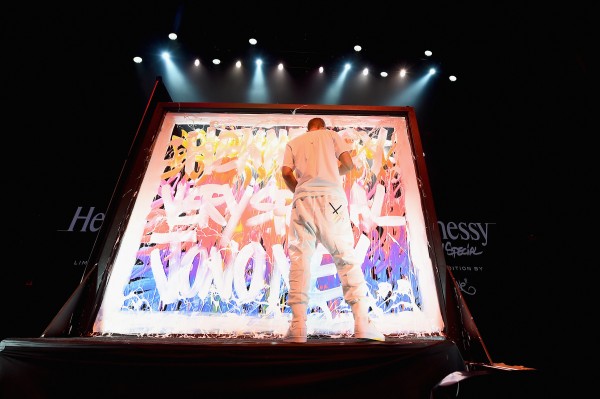 The night's other entertainment included a live painting by JonOne (above) and a performance by A$AP Ferg (below). Other celebs in attendance included DJ Mustard, model Chanel Iman and NY Giants' Sterling Shepard. 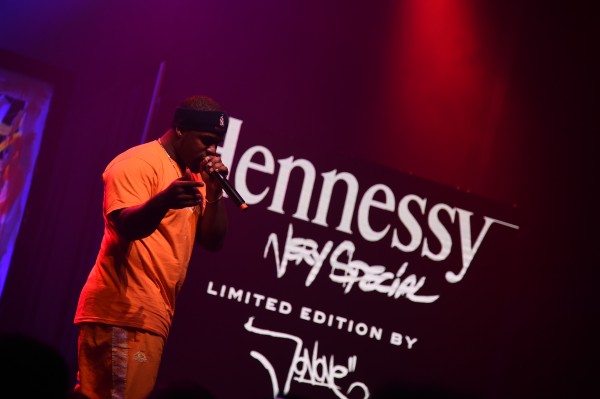 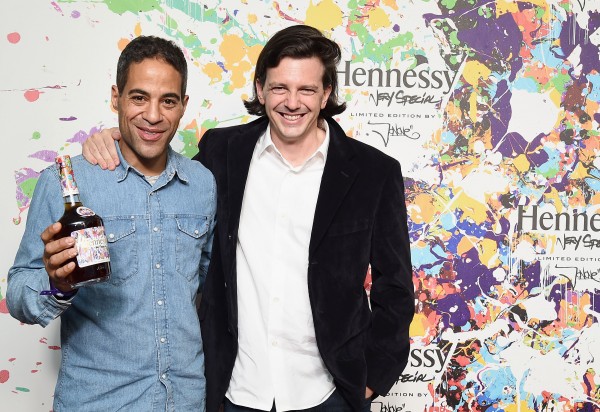 This year's Very Special Limited Edition is the latest addition to an ongoing series of collaborations between Hennessy and internationally renowned artists, including McGinness, Scott Campbell, Shepard Fairey, Os Gemeos and Futura.

Sold in almost 50 countries worldwide, the bottle will retail for $34.