When I think of drinks and the Middle East, I think of tea and arak, the anise-flavored liquor that tastes and louches like absinthe. Today, I was sick, so I wanted a hot toddy, but it was too hot out, so I wanted a cold toddy. Well, that got complicated, so I just made some tea and then made a cocktail.


And the Beirut Cocktail was born. You see, my friend from Beirut brought me a couple of bottles of arak back from Lebanon when he came to visit. He wanted to get some for me, so he went to his local liquor store in Beirut and asked for the best arak the guy had. "Well, the best arak comes from my hometown!" the guy told him. So he went in the back of the store and brought out two unmarked bottles. And now I have them.

To make the Beirut Cocktail, you need to make some tea. I used the Zen green tea from Tazo. It's a mixture of green tea with lemongrass and spearmint. Once you get that made, cool it.

For the Beirut Cocktail, build in a large glass: 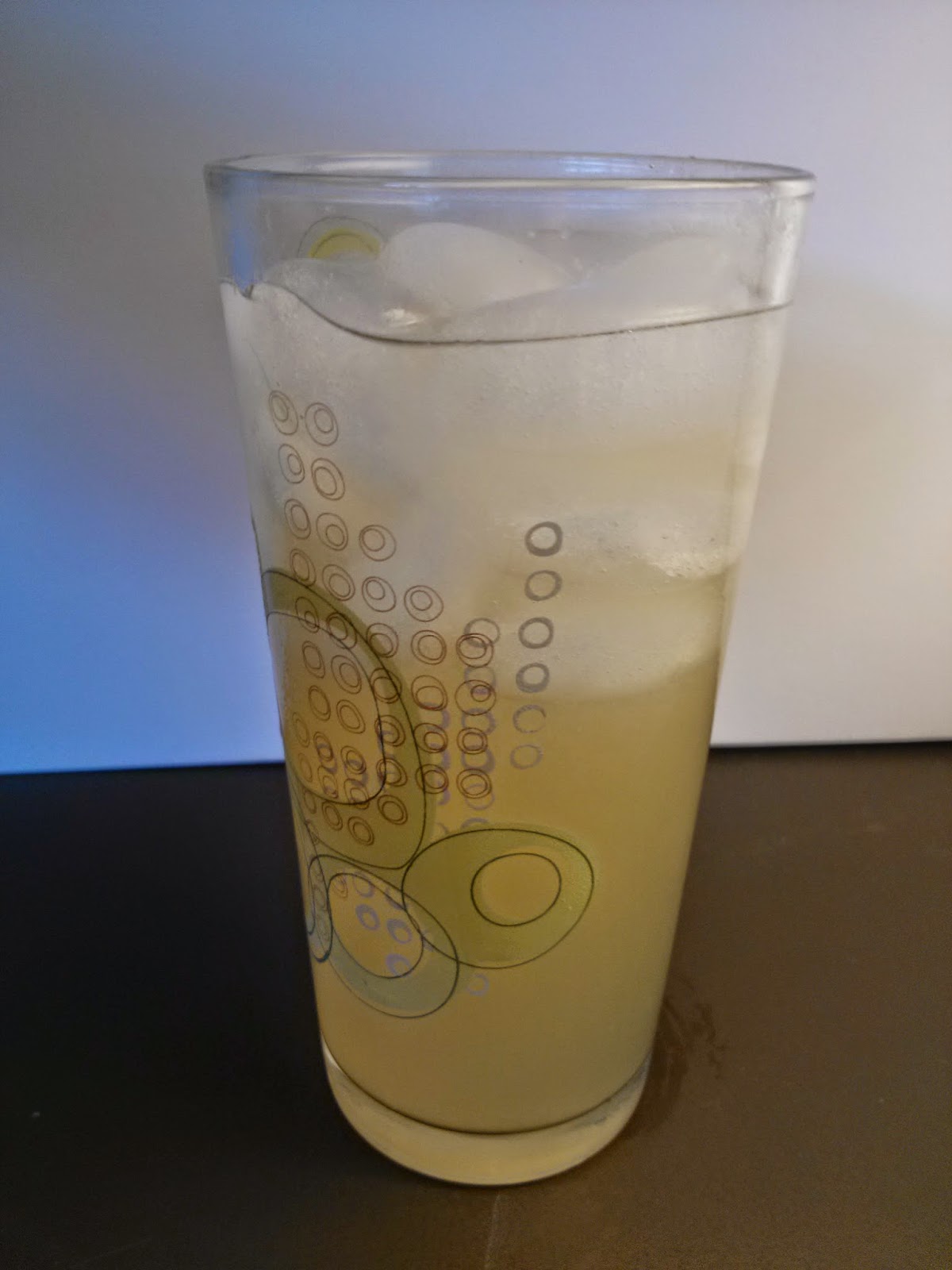 It's like a cold toddy. Citrus and sweet, and it cures that head cold that has been doing a number on you. Or at least it seems to with me.

By the way, if you don't have any arak, you may be able to substitute Herbsaint or an absinthe. It's just a little anise flavor in a rather large drink, so the way you get the anise may be up to you.

Just a regular guy who likes to drink.