Amarula has made it their unrelenting mission to protect the African elephant from extinction. 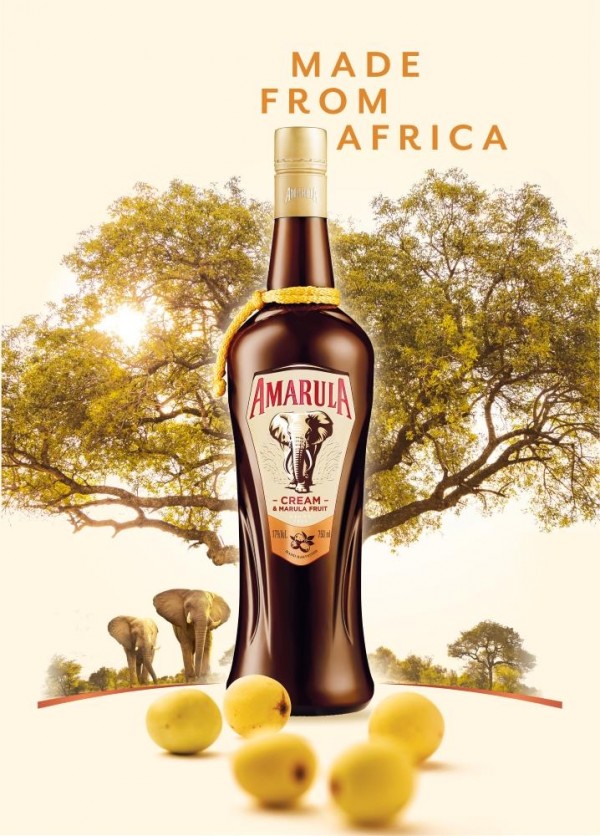 Did you know that there are only 400,000 African elephants left in the world, and every minute one of these beautiful creatures is lost to the plight of poaching? Puts things into perspective, doesn’t it? That’s why they’ve launched a global campaign called #DontLetThemDisappear that aims to raise awareness around and money towards the ongoing struggle plaguing these gentle giants. For every bottle of Amarula sold in the United States until December 2018, they will donate $1.00 to WildlifeDIRECT.

Together we can save this keystone species! I know there isn’t much time left in 2018, but when looking for that last minute gift or a bottle of something delicious, consider Amarula! 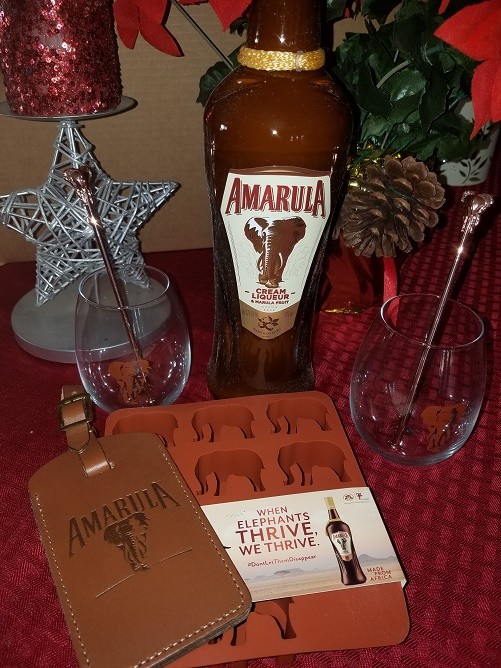 Amarula is the original and only cream liqueur which uses real Marula fruit as its base spirit, harvested from Marula trees that grow wild and uncultivated in the subequatorial regions of Africa ~ the only place on the entire planet where they grow. The trees bear their fruit just once a year at the end of Africa’s summer which scent attracts the elephants from the surrounding areas to come feast on the fruit. The Marula fruit is then hand-harvested in the wild and the Marula “spirit” is distilled and matured in French oak barrels for at least two years, during which time characteristics of vanilla and caramel are naturally imparted. These flavors are further enhanced by the addition of cream to give Amarula its rich, velvety texture.

Amarula Cream Liqueur is not only the drink of the season for its rich, velvety flavor profile, but has demonstrated the “spirit” that keeps on giving ~ literally.

All About the Angel Shot
Drinking in the Sky: All About Consuming Alcohol in the Air
Celebrating National Drinking Straw Day: Eco-Friendly Straws For Your Bar Cart
Dreaming of Owning Your Own Bar?:Things to Consider