This week’s Bit by a Fox Podcast episode is a really fun one. I sat down with my friend, food and drinks writer, Jason Horn and talked with him about his most recent story as drinks contributor for Playboy magazine. It’s a fascinating one; It involves booze! Penguins! Negative 80 degree temps! 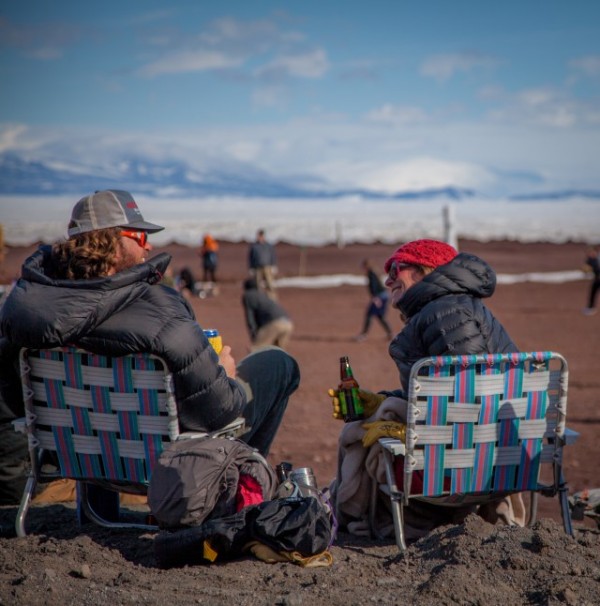 The article (published next month on Playboy.com) titled “Drinking at the Bottom of the World”, is about the bars, booze and drinking culture at McMurdo Station, a US-run scientific research station in Antarctica. 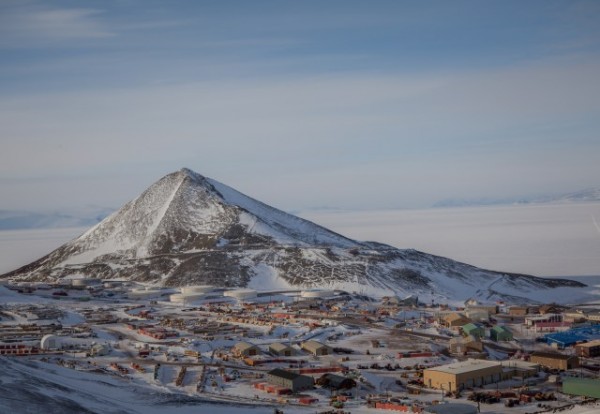 One of Jason’s sources for this article was Laura Gerwin, a travel adventure guide and photographer who has spent 6 summers on the ice between 2009 and 2016. During that time, she captured these incredible pictures. 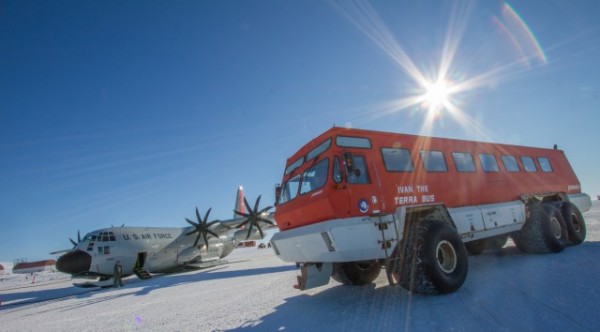 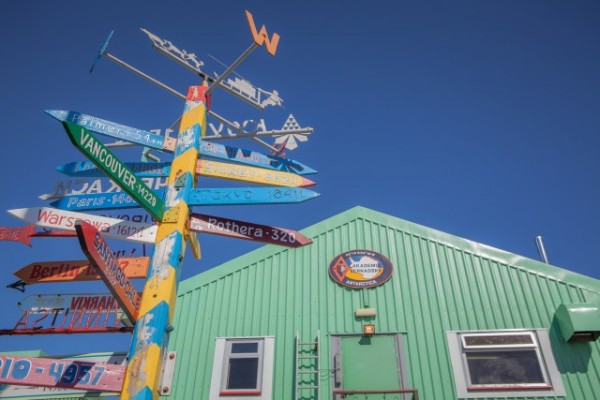 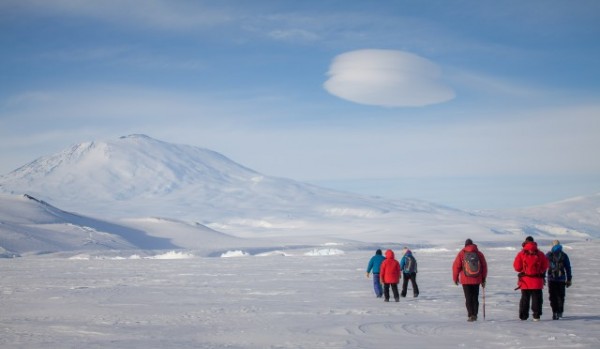 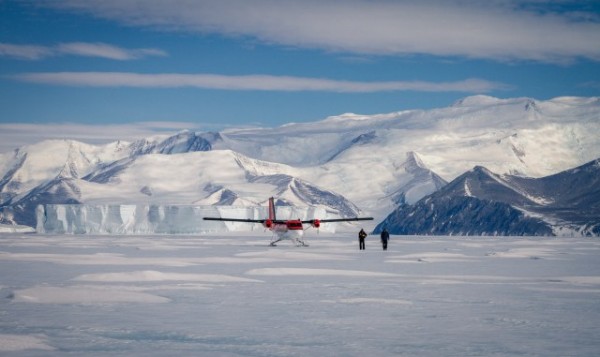 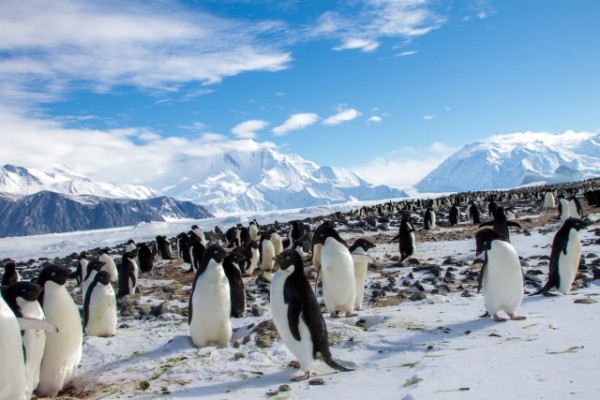 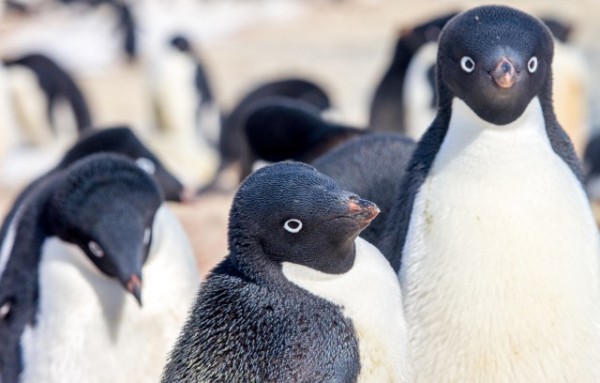 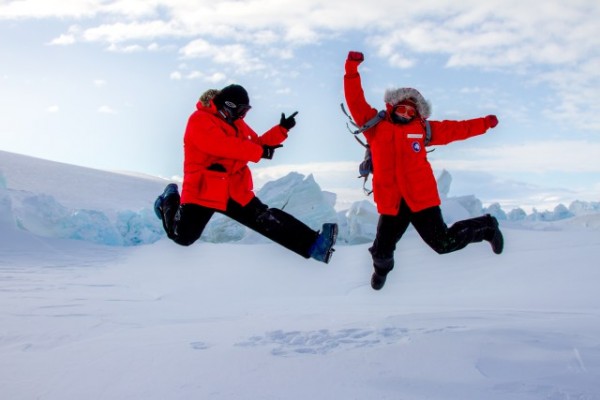 Listen to Episode 6: Drinking in Antarctica with Jason Horn” – me

We discuss the three bars that operate at the research station, the (limited) products are available to the residents, and what the drink of choice is at the “bottom of the world”. 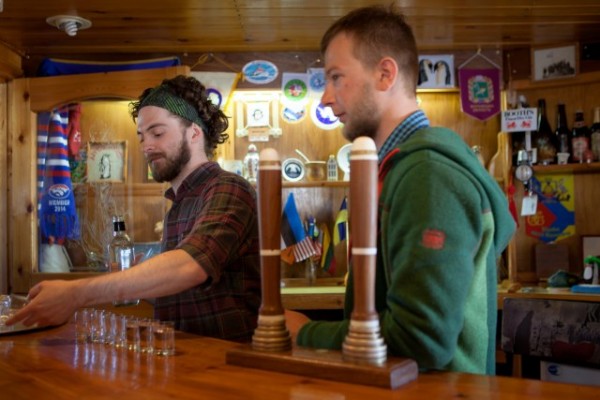 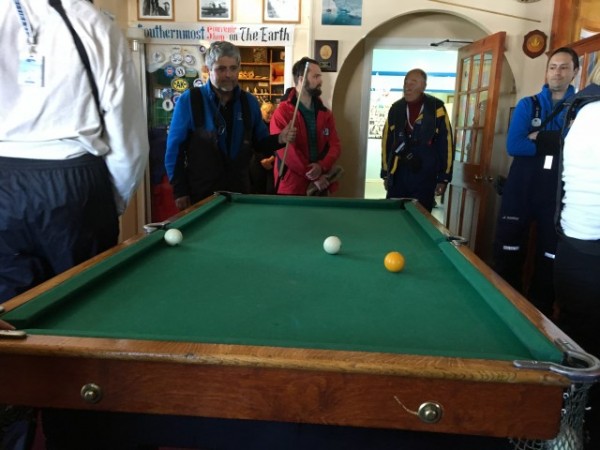 Which brings us to this week’s recipe: a highball with a heavy pour of Jameson Whiskey and ginger beer – with an indulgent squeeze of lime (not readily available in the Antarctic): The McMurdo Mule. 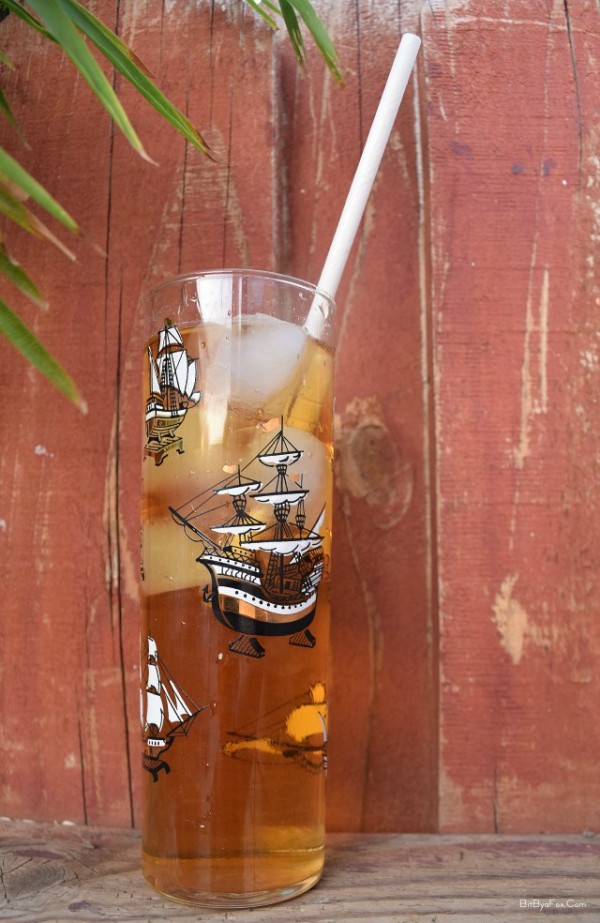 McMurdo Mule – served in a highball glass with ice
3 ounces of Jameson Whiskey
4 ounces of Mac’s Ginger Beer or Bunderberg is a good replacement
1 lime wedge (for authenticity, you can use bottled lime juice but I don’t think we have to go that far)

Fill your highball with ice. Add the whiskey & a squeeze of lime and drop in the glass. Then add the ginger beer and give it a good stir. Pretty sure a garnish is not necessary in this low maintenance high ball. So just enjoy.

The post BBAF Podcast Episode 6: Drinking in Antarctica with Jason Horn appeared first on Bit By a Fox.