Tomorrow is National Moscow Mule Day and I thought for this week’s podcast episode, it would be fun to interview someone from the brand that originated this popular drink – Smirnoff Vodka. 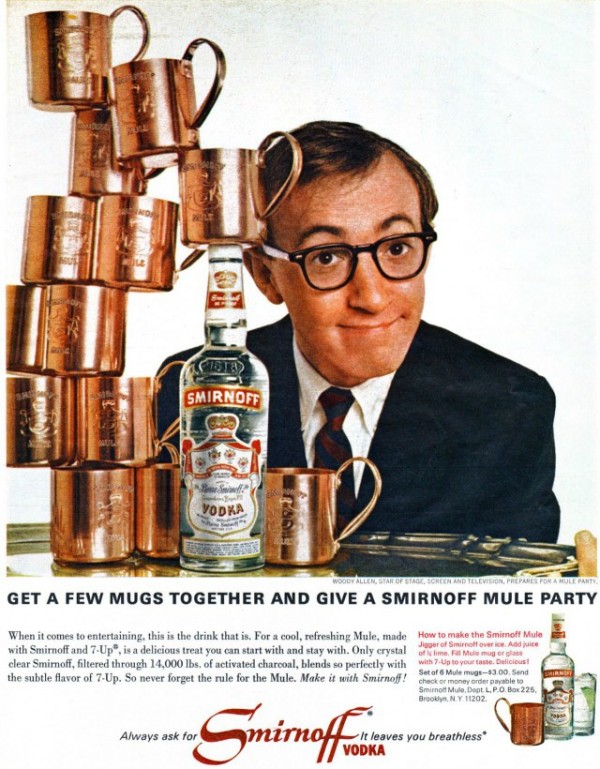 I had a lovely interview with Jay Sethi, VP of Smirnoff Vodka, but unfortunately our Skype interview just didn’t take and so it had to be scrapped. What you have instead is an abbreviated version of the story from me, with an assist from Smirnoff corporate head, John Martin, one of the originators of the Moscow Mule in a vintage audio clip. Happy Moscow Mule Day! Here’s to that kick!

Listen to BBaF Episode 8: The Moscow Mule” – me 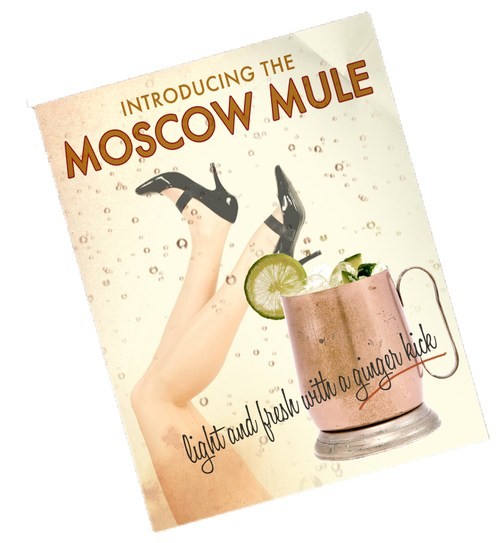 Fill your copper mug with ice. Add the vodka, the ginger beer anda squeeze of limegive it a good stir. garnish with a lime wedge and watch out for that kick!

The post BBaF Podcast Episode 8: The Moscow Mule appeared first on Bit By a Fox.