Beer + Tea = Radler? The Owl’s Brew is Shaking up the Radler Game

Since launching in 2013, The Owl’s Brew mixers have made a name for themselves in the home bar world as the first tea mixer specifically crafted for cocktails. Their most recent launch is another first of its kind, a line of organic teas infused with botanicals and fruit juice blended with premium beers called, The Owl’s Brew Radler. 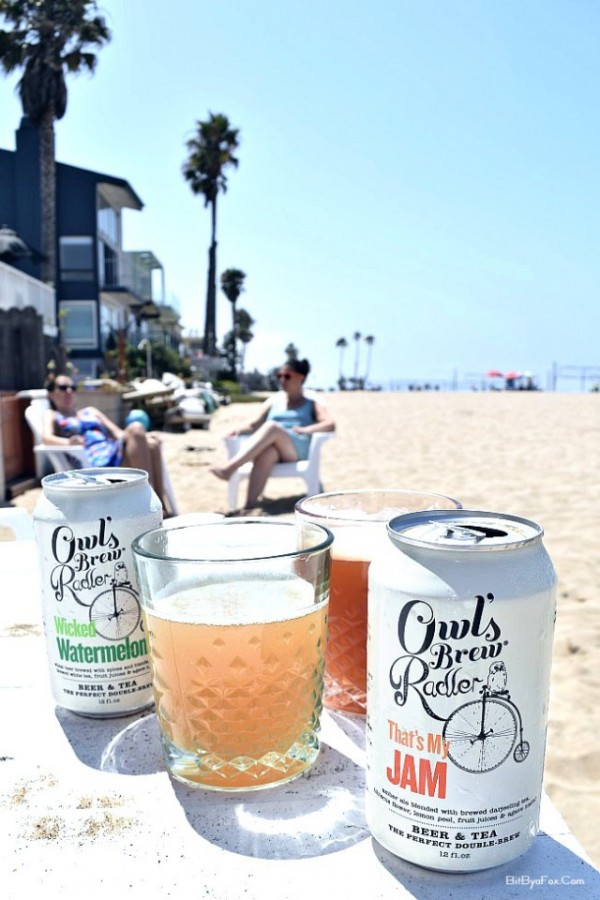 What’s a Radler, you ask? A Radler, like a Shandy, is traditionally a blend of beer and soda. The Radler has German origins and is usually made with a fruit soda, while the Shandy started in England and often involves ginger beer or ale. But in recent years, since both have hit the market in a bigger way, they’ve been interchangeable when referring to these beer concoctions.

Instead of the traditional soda or ginger beer blend, The Owl’s Brew did what they know best and went with fruity infused teas instead. And they totally work! 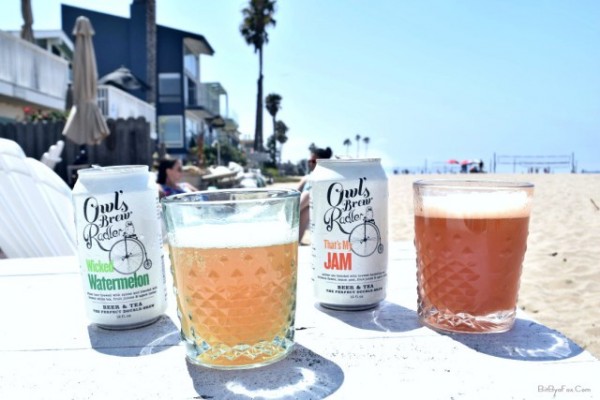 Ready to drink in a can, Owl’s Brew Radler is made with 60-percent craft beer and 40-percent fruit-infused tea, with only organic, whole ingredients and no added artificial flavors.

I recently had the chance to try some of these with some friends at the beach – because that’s exactly how these should be enjoyed – and we couldn’t decide which one we liked best! 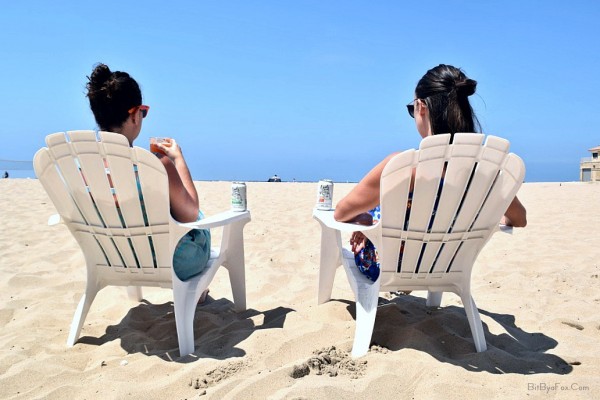 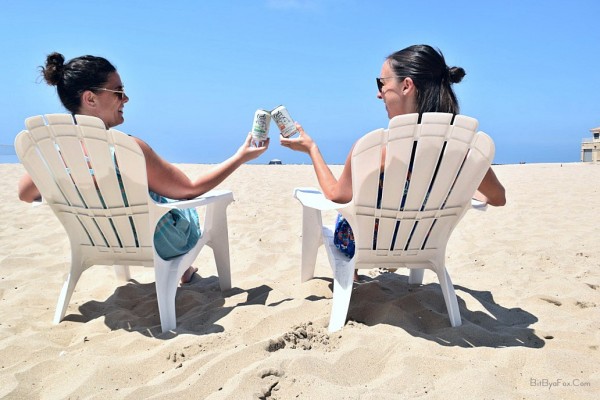 In all honesty, they actually sent me all three flavors that they offer, but we drank The Blondie (a wheat beer blended with English breakfast tea and lemon peel) so fast I didn’t have a chance to take a picture! Whoops! 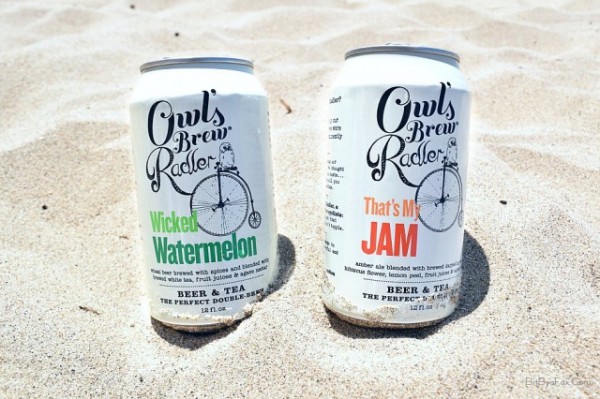 The great thing about all of these flavors is that they aren’t overly sweet and the flavors taste real and are fairly subtle. We found these sessionable beers to be balanced, refreshing and appealing to beer enthusiasts as well as those that don’t normally drink the stuff. In short, a perfect beachside summer sipper!

Head to their site for more info and to check out where you can find Owl’s Brew Radler near you! 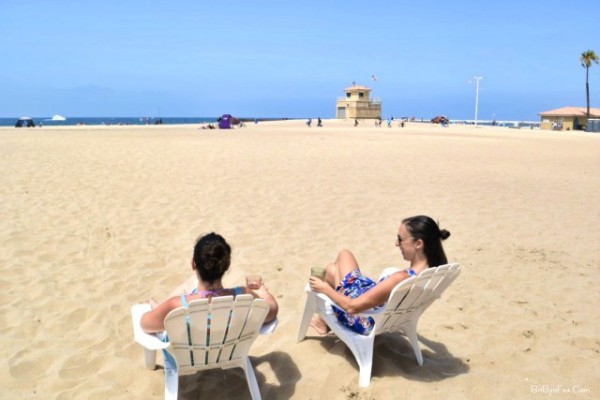 The post Beer + Tea = Radler? The Owl’s Brew is Shaking up the Radler Game appeared first on Bit By a Fox.