Contributed by Somewhere Elsewhere on Aug 09, 2019 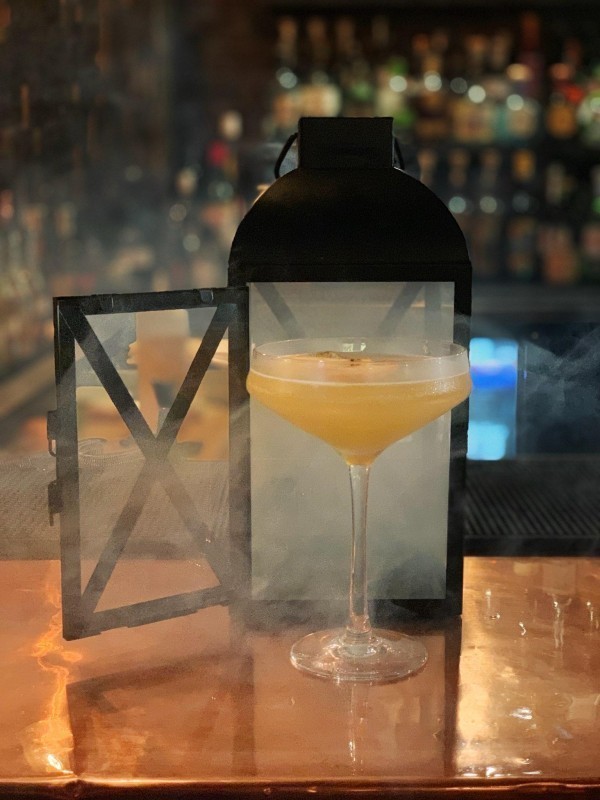 There is a primal link between ancient man and fire, and it still has a magnetic power that attracts us today. For campers, fire provides warmth, protection from animals, light in the dark wilderness, and a place to cook food. But if striking a spark with steel and flint over collected dry leaves and bark for tinder, igniting the kindling, then constantly nurturing those fickle, roaring fumes was such a simple task—campfires wouldn’t be so revered and romanticized.

But what about handling that burning smoke...

Sotol, the dangerously delicious cousin of tequila and mezcal, continues to be a neglected and underutilized spirit of choice—many intimidated by its fermented hearts of agave and intense smokey profile. And to pair that with the sweetness of apples? Sounds like a feat for even the most skilled boy scout bartender. But challenges are meant to be met, and instead of running from the flames, we embraced it. Taking the piquant bite of sotol, a kick-in-the-mouth bitters, and the beloved autumn flavors of cinnamon cider, we provisioned a smouldering cocktail that feeds the fire, instead of extinguishing it.

Cheers to getting toasty 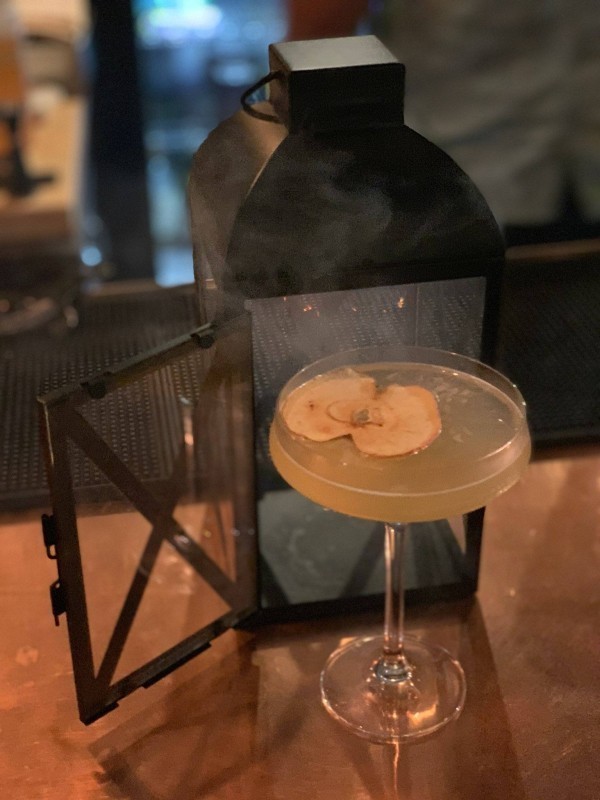 As a starving writer, I enjoy distilling the human experience into words and taking readers along for a lyrical + spicy ride. When I'm not skimming or scribbling articles, I'm planning trips that involve tequila, testing my boundaries with whiskey, and trying not to gag at the smell of fernet. My insatiable appetite for traveling to underrated bars, finding a darker cup of coffee and chatting up locals in unfamiliar places, has cultivated a highly-caffeinated lush and worldly raconteur.