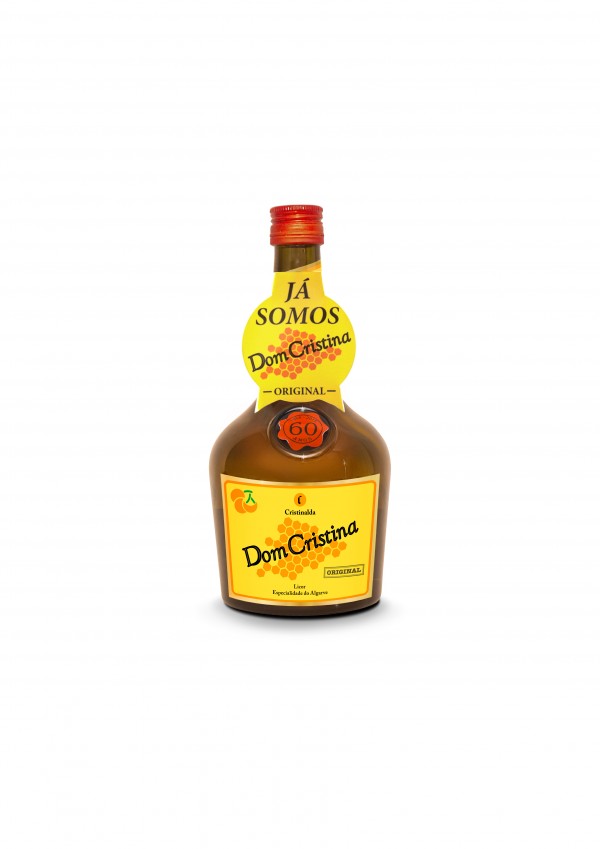 LOCALLY PRODUCED honey, "medronho", water and secret herbs from the Algarve’s hills are the ingredients for one of the most prestigious Portuguese liqueurs made in the Algarve, DOM CRISTINA.

Oliveiros Cristina created this unique liqueur 61 years ago, after observing countryside inhabitants drinking a mixture of medronho (or arbutus fruit) brandy, lemon and honey during the winters as a cure for the common cold.

Dom Cristina liqueur is traditionally made from an ancient blend of honey and medronho brandy and flavoured with mountain herbs. The Algarve’s people, have grown to love its unique, rich taste.

61 years ago, Oliveiros Cristina was able to bring to a large scale market this liqueur while keeping all the original characteristics that inspired its creation.

To reach its great complexity, this rich, aromatic liqueur is aged in oak barrels that previously carried Porto Wine.

Althought new filtering and bottling methods have been introduced, the selection of the ingredients, namely the honey and the medronho brandy, and at the careful blending process, remain the secret to produce this top quality liqueur.

Dom Cristina’s original recipe and aging process have been scrupulously followed ever since it was first bottled.

For 61 year now, Dom Cristina has been produced by the same family, always devoted to the quality of their products.

Dom Cristina is a honey-flavoured wonder.

Give it a try. 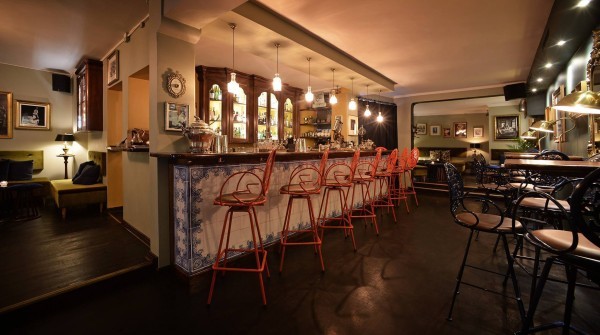 Method: shake all the ingredients over ice and strain into a lowball glass

Method: Shake over ice all the ingredients and double strain into a cocktail glass