Get Into the Ring With the Underground Bar Brawl Club 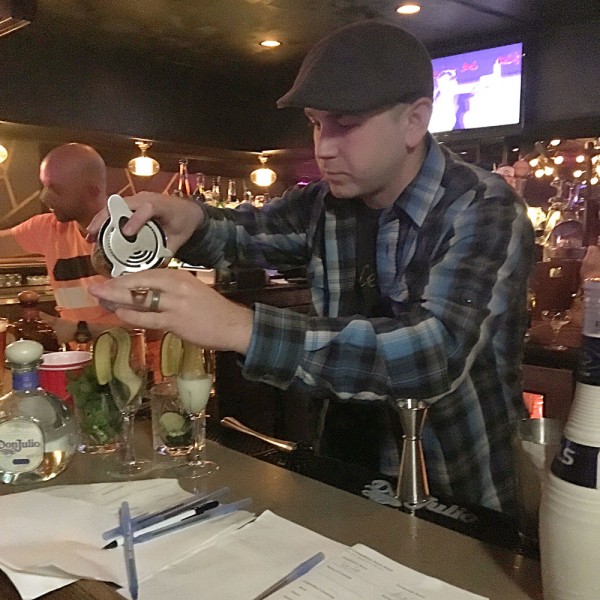 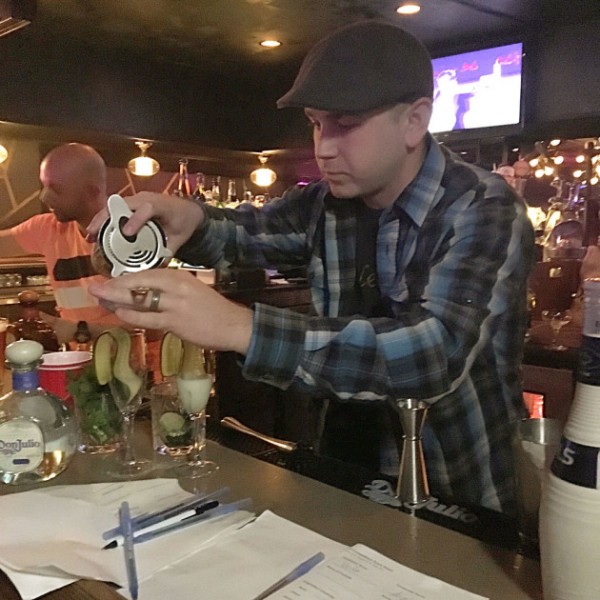 It’s 11:30 p.m. on a school night, yet the proceedings are just getting under way at the Red Light bar behind Downtown’s F. Pigalle with more than 50 bartenders and beverage professionals milling around. They’re gearing up for the monthly gathering of the Underground Bar Brawl Club or UBBC, an independent, freestyle cocktail competition “for bartenders, by bartenders.” And they are pumped.

Sponsor Hendrick’s Gin has outfitted the open-air bar with decor and ponied up the night’s prizes, including cocktail books and a tea set. At midnight, 14 competitors will face off for four judges including last month’s winner, Paris Las Vegas bartender Cody Fredrickson.

“I love it,” Hendrick’s portfolio manager Jessica Albano says. “It brings everyone together, and also challenges [bartenders] to keep growing their craft.” Precisely the aim, DeMaria says. “We’ve got some really great talent in this town. We want to give each other a platform and a safe place to practice and improve.” And in an industry where competitions have become a vehicle for brands to amass recipes or build their social media presence instead of focusing on quality, technique and showmanship, this club couldn’t have come at a better time. 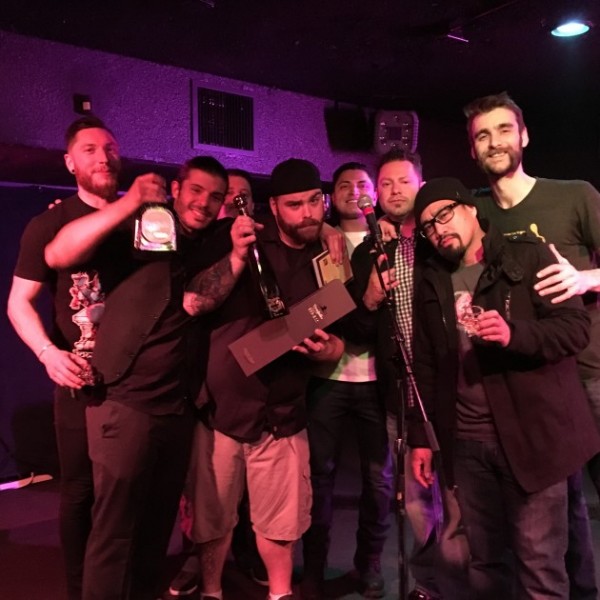 Unlike Fight Club—from which the UBBC borrows a little of its ethos—members are welcome to discuss the group, and its founders use a closed Facebook group to communicate with competitors and supporters. To keep bartenders on their toes, the format changes monthly; while tonight’s aim is to create the best herbal-inspired cocktail, past editions have challenged hopefuls to demonstrate their prowess with themes as widely varied as blenders, sparkling wine and “purple drank.”

With five events now under its belt, the team aims to incorporate a charitable element this year. “It’s time to polish this up and take it seriously, make it more credible,” DeMaria says.

The next no-cover event will bring the UBBC to the Strip with an April 27 competition at the former Savile Row bar in Luxor, sponsored by Elyx Vodka. Doors open at 11 p.m., and the tins shake at midnight. Bartenders interested in throwing down should request to join the Facebook group. And if accepted, says Rita: “Just bring your best.”

The post Get Into the Ring With the Underground Bar Brawl Club appeared first on Vegas Seven.