Contributed by Spoon University on Feb 13, 2019

While it may seem as if a new restaurant is opening up every two seconds in New York, not only are you probably correct on that, but you've probably also never heard of a place called Shoo Shoo. Here's what you need to know about this latest New York hotspot. 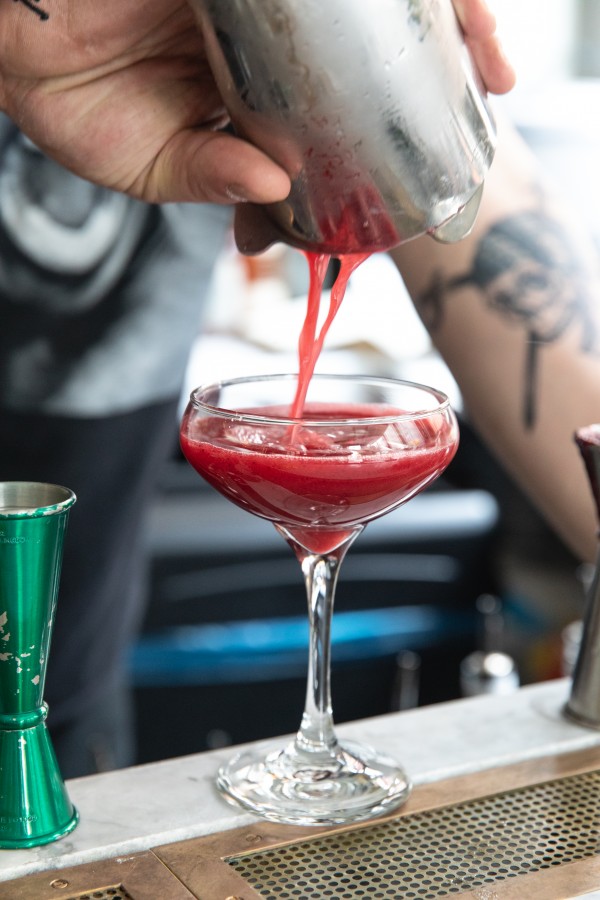 Photo courtesy of Front of House

Located in NoLita, Shoo Shoo is a Mediterranean restaurant that offers two arak-based drinks. This only matters since arak is a well known spirit that tastes like licorice and is from the Middle East. Both of Shoo Shoo's arak drinks have bene created by Dushan Zaric of Employees Only and are aptly named Shoo Shoo and Arak Lemon. While the two cocktails are both $14, the Shoo Shoo Cocktail is made with arak, St. Germain, blackberry puree, and tangy lemon while the Arak Lemon ($14) is prepared with arak, fresh lemon and mint, aromatic bitters, and topped with soda.

While drinks aren't the sole purpose to go to a new restaurant, Shoo Shoo also has several amazing food dishes to choose from, which would be important to look at since drinking while hungry/on an empty stomach is never healthy and won't be condoned by this writer aka me.