Apple cider is an irresistible autumn staple that people look forward to year after year. Get ready to fall in love with my cider cocktail made with local apple cider and seasonal flavors including maple and cinnamon. This is the perfect beverage for boozy brunch on a crisp autumn day. 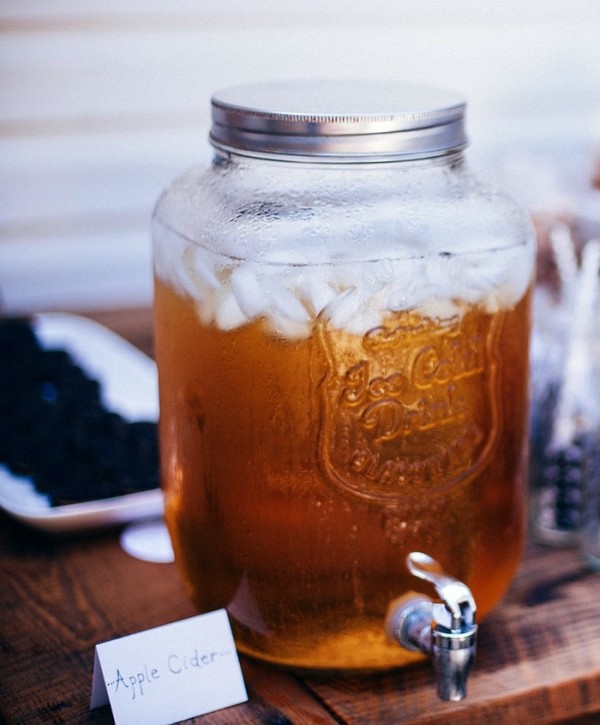 Instructions
1) Mix the cinnamon and sugar together with a spoon in a small bowl.

2) Pour some maple syrup into a separate small bowl.

3) Dip the rim of the mason jar into the bowl of maple syrup to coat the rim.

4) Add 1 shot of cinnamon liquor to the mason jar.

5) Pour the chilled local apple cider into the mason jar until it is half-filled.

6) Top off the glass with Prosecco and sip and savor the flavors of fall!