Mixing It Up With Monkey Shoulder 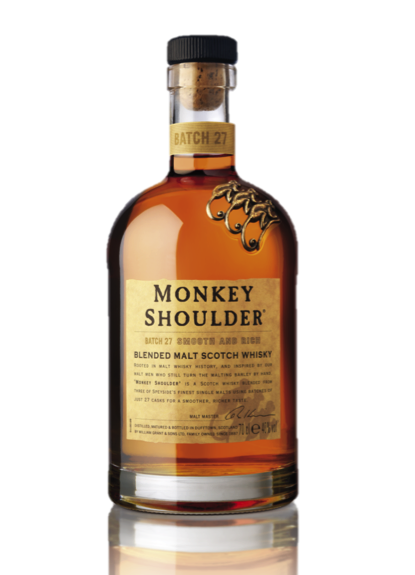 Two years ago I was at a local restaurant bar for cocktails and apps. It was my first time there so after I checked out the cocktail list, which was pretty standard, I decided to check out the back bar for inspiration. As my eyes purveyed the whiskey selection, my eyes landed on a cage -- yes, as in one you might see in a zoo. I think I said, "That's wild!" Don't judge me.

I asked the bartender what was the brand. He was kind enough to pull down the display to show me that it was Monkey Shoulder, a blended malt scotch whisky. I was sold and asked him what he suggested. He created a great Bartender's Choice whose ingredients escape me (this was prior to me taking copious notes as I sit at bars). Beyond the fact that it was a great drink, what stuck with me most was the name "Monkey Shoulder" and its packaging.

Flash forward to this summer when I decided to jump whole hog into writing about spirits. As I started to make contacts in the business, that name popped up again... Monkey Shoulder. I had to find out more. So I had the fortune of sitting down with Sebastien Derbomez, the scotch's US Brand Ambassador, to learn the brand's origin story, taste and how to make a great cocktail.

"You get vanilla and cinnamon notes from the aging process," Seb explains of what the spirit tastes like neat. "You also get fruity notes because of the Speyside region so you get orange notes and ginger. The body is stronger because we only use single malts."

The name Monkey Shoulder pays homage to a strain injury suffered by malt men of years ago caused by turning the barley by hand. While this is no longer an issue, the brand still maintains its dedication to quality and craftsmanship. Monkey Shoulder’s Malt Master Brian Kinsman selects a batch of just 27 casks for batching. The malts mature together in a marrying tun for several months. Only when the Malt Master is completely happy and deems the whisky ready for bottling will it earn its label and signature metal triple monkey badge.

But as I mentioned, Monkey Shoulder was created to be mixed so Seb was kind enough to share three signature cocktails with me. And being a bartender first brand, they has also produced tools like a retractable bar spoon and a reimagined konga shaker which make creating these drinks that much easier. 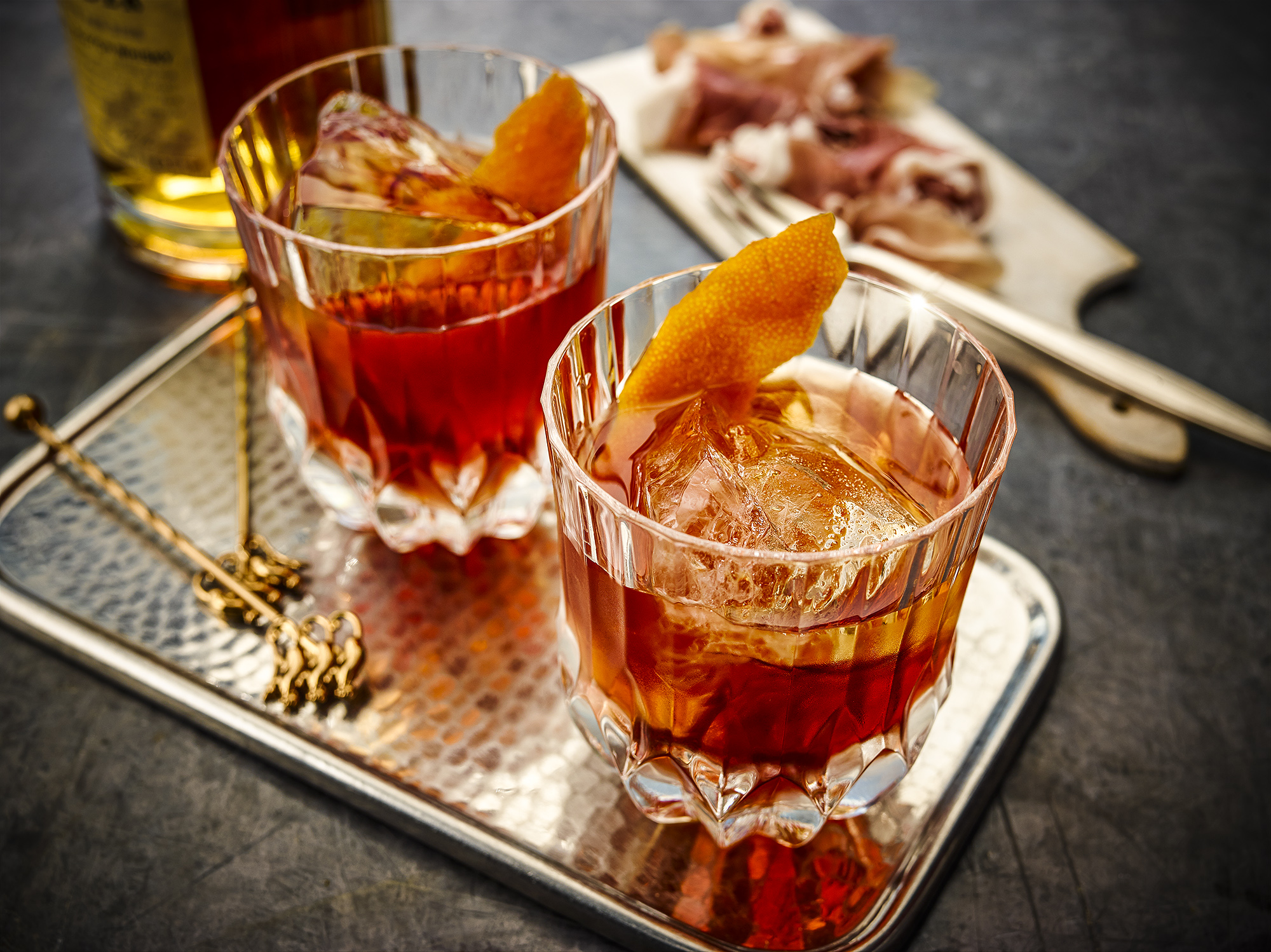 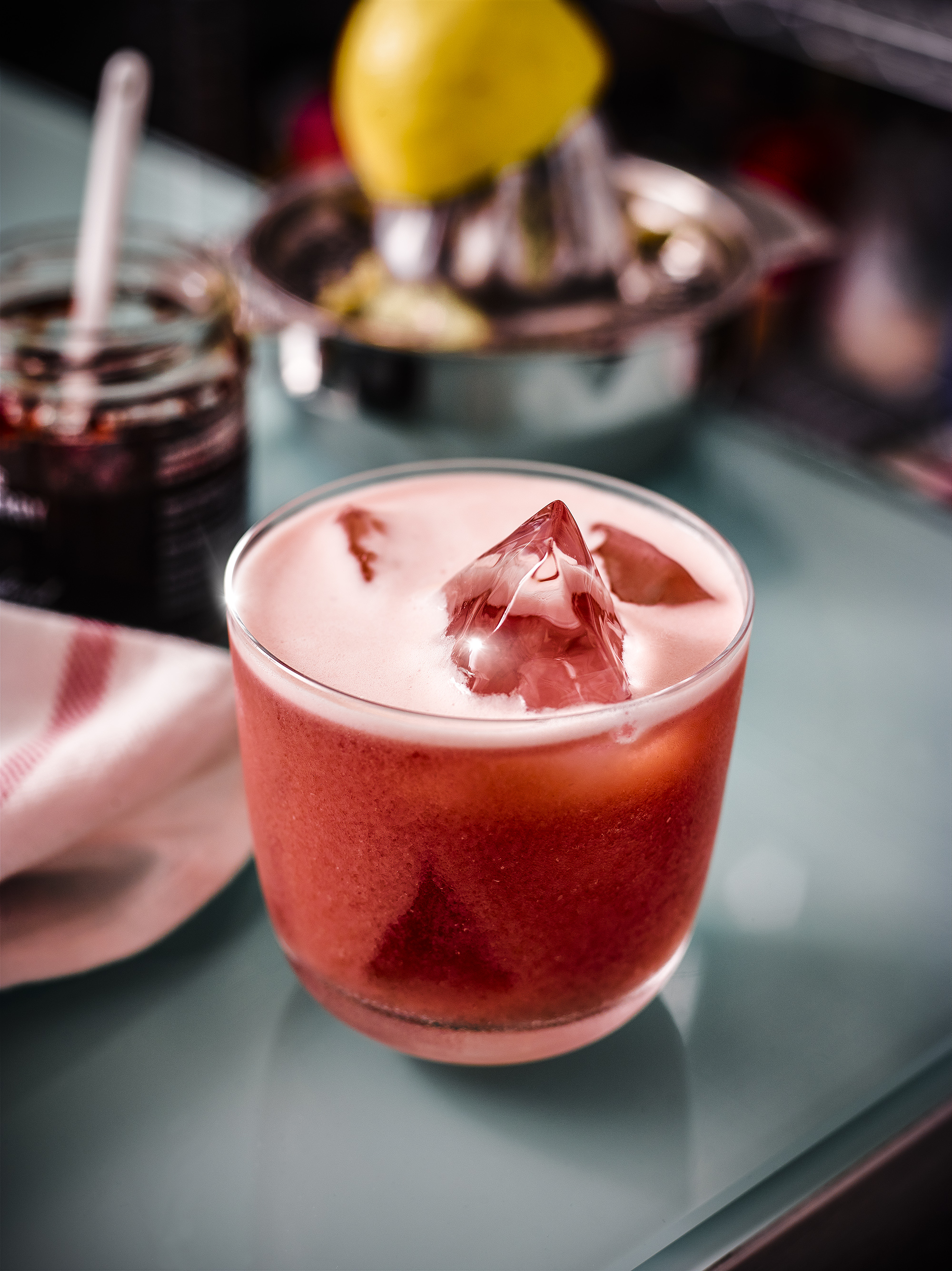 Add all ingredients to shaker, add fresh ice and shake it hard.

Once shaken strain into glass. Add fresh ice to glass.

Once dilution is reached strain into glass. Twist orange peel over glass

The Malt Jockey was my favorite, which may or may not be, why there's no photo of it. Each cocktail had its very own unique taste and that's the beauty of Monkey Shoulder. It really has changed people's perception of scotch cocktails, which works for me because that's what I enjoy making at home.