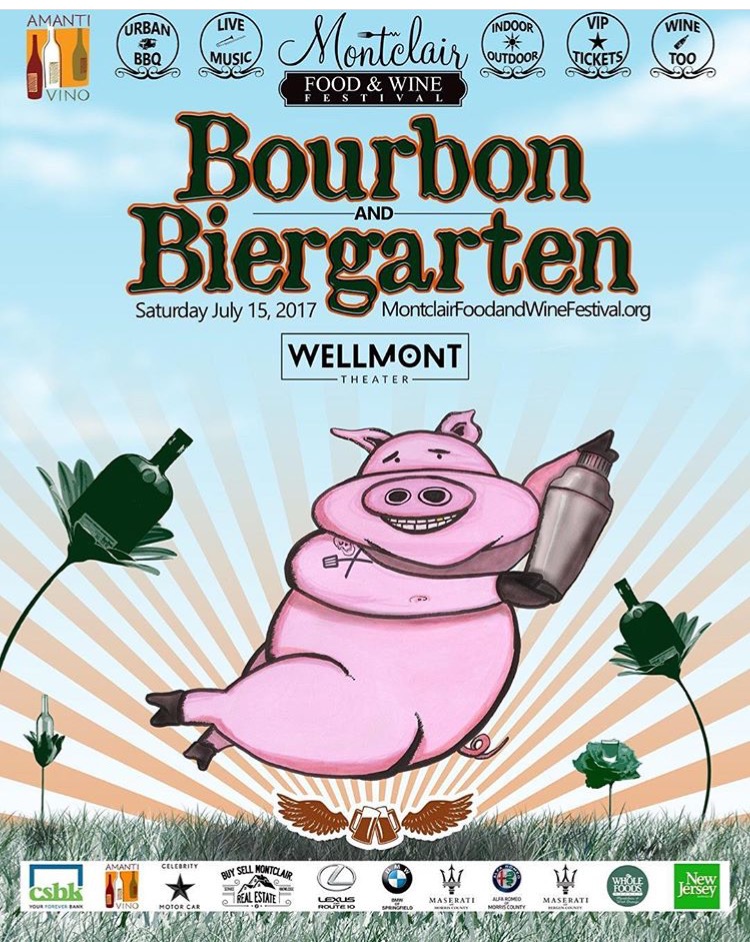 New Jerseyans have a certain competitive spirit that you don't find everywhere. So when Melody Kettle, a Montclair resident, attended a food and wine festival in a nearby community, she decided that her hometown should have one of its own -- so she launched the Montclair Food & Wine Festival (MFWF).

Six years later, the MFWF has blossomed into three events with its most recent being its third Bourbon and Biergarten, a casual alternative to their more formal events.

“[The festival’s] gala dinner tickets weren’t selling nearly as quickly as grazing events,” says Kettle, who serves as MFWF's Co-President, Founder and Executive Director. “The less formal the event, tickets sales moved quicker so we decided to add a less formal summer event. We also noticed that brown spirits were getting hot, so local restaurateur and one of our original board members, Michael Carrino came up with name ‘Bourbon and Biergarten.’ It’s taken off from there.” 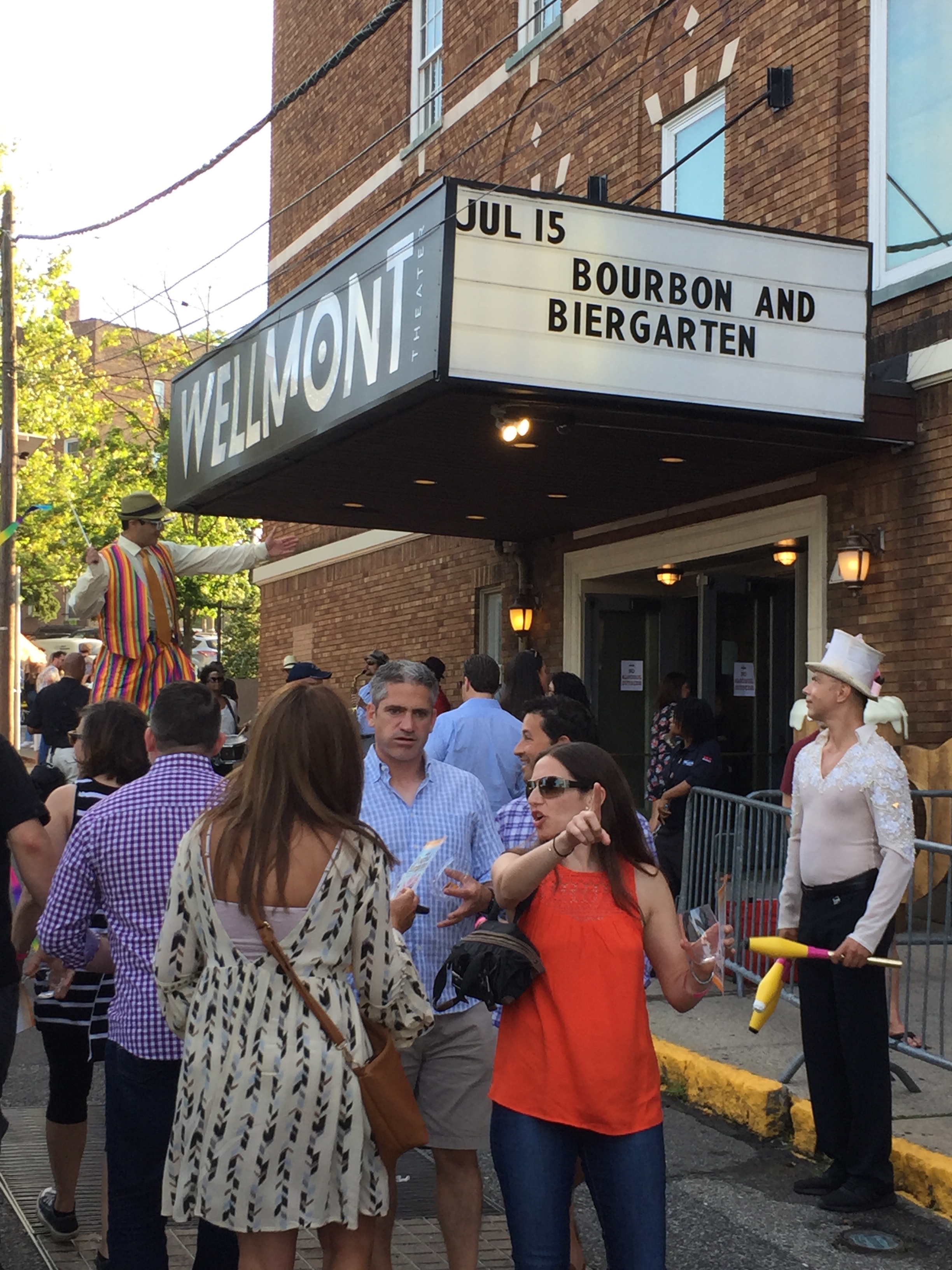 The July 15 event marked the first time that the festival -- which has been previously hosted at the Montclair Art Museum -- was an indoor/outdoor event at the historic Wellmont Theater. It featured an array of tastings from the region's favorite restaurants, live music and a barbecue competition, not to mention plenty of libations.

Kettle works with Co-Executive Vice President and sommelier Sharon Sevrens, who selected all the beers, bourbon and wines for the event. “We work with our favorite distributors to select our favorite wines, craft beers and bourbons based on our boutique, artisanal sensibilities,” says Sevrens, who also owns Amanti VIno, a wine, spirits, and specialty microbrew shop in town.

“Last year, decision was made not to offer wine -- focus on bourbon and beer,” she adds. “We got a lot of feedback for wine. This year, we will have a nice diversity of wine -- red, white, rose, bubbly, bourbon-based cocktails, straight bourbon, beers and ciders.”

The result was a sold out event that featured beers from Evil Twin Brewing, Brooklyn Brewery, Jersey Ciderworks and Stillwater Artisanal Ales as well as spirits from Sazerac Company, Misunderstood Whiskey and Silk City Distillers.