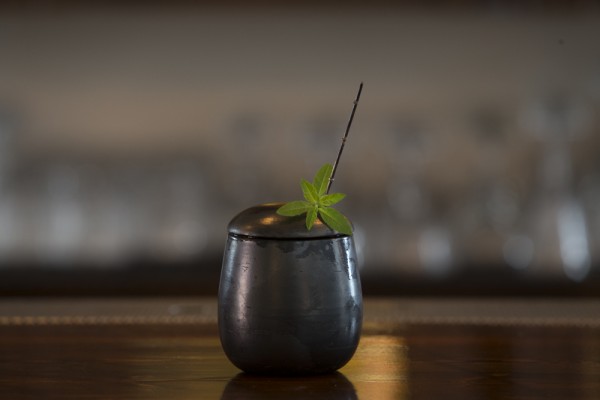 The drink is inspired by the love and marriage 800 years ago between the Danish king Valdemar and the beautiful Portuguese queen Berengaria. The recipe is an equally beautiful balance between vanilla infused akvavit, ruby port wine and a homemade blackberry and lemon verbena shrub. Ingredients such Blackberries were one of the fruits most consumed in medieval times in the nordic countries , verjus also was used during medieval times and lemon verbena It was brought to Europe by the Portuguese and the Spanish in the 17th century.

Method: bring to boil water , add sugar and stir. Let it cool down a little add the rest of the ingredients and liquidize all in a blender , then filter and bottle it and kept it in the fridge.

Where to drink it : 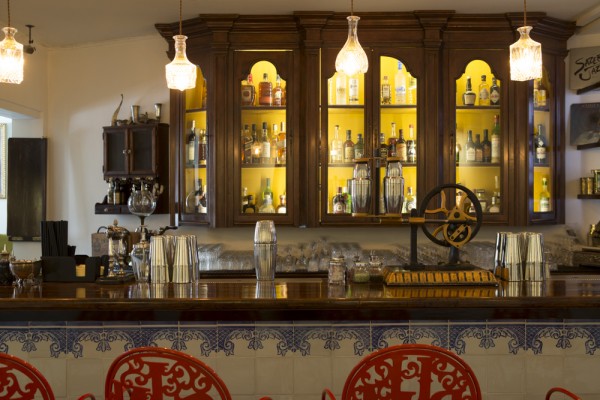