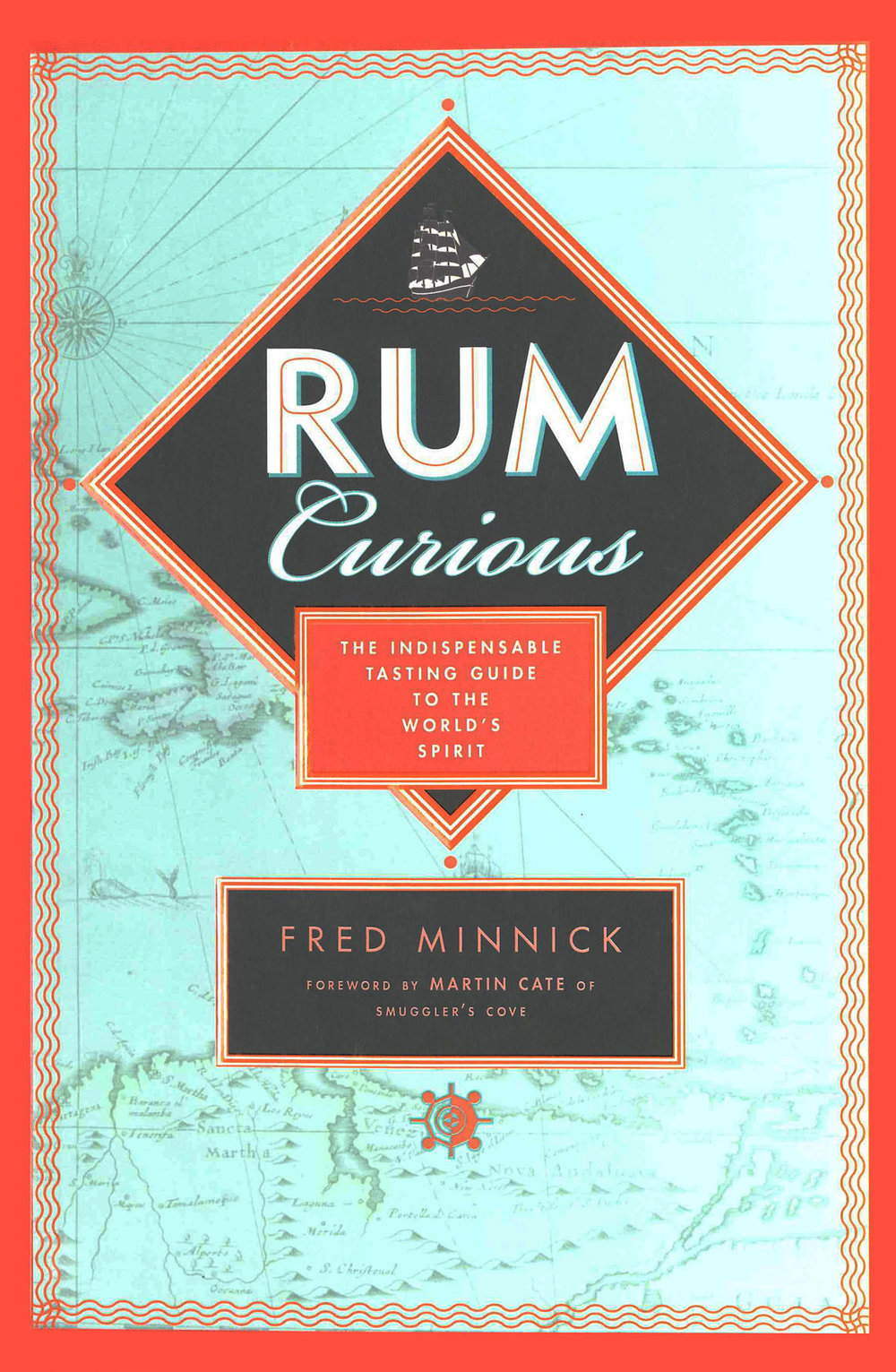 Fred Minnick is the author of seven books, three of which are about whiskey and the history of bourbon. His book Whiskey Women earned a Gold Medal at the ForeWord Reviews Book Awards and a Silver at the Indie Publisher Awards. Minnick serves as a judge for the San Francisco World Spirits Competition and the World Whiskies Awards. Minnick is also an Iraq War veteran where he served as a U.S. Army public affairs photojournalist.

Rum Curious: The Indispensable Tasting Guide to the World's Spirit is Minnick’s fifth book and the first he has written on the world’s most well know cane spirit. The book is meant as a consumer introduction to the history or rum, how it is made, the laws that govern rum, production information about several unaged, aged, and flavored rums, as well as recipes for well know rum cocktails. Overall the book provides good information and it is interesting to see ABV levels coming off the still and going into the barrel for a wide array of brands.

Minnick also joins the chorus of rum enthusiasts and experts advocating for a shift in the language that describes rum. For a long time, rum has been described simply by color, white, gold, and dark. However, a new movement is advancing the idea that rum categories, similarly to Scotch, should be labeled by production methods, pot still, pot-column still, and column still rum which ques the drinker into the flavor intensity of the spirit versus the color which can be manipulated with the addition of caramel coloring and have no relationship to age or intensity of flavor. This is an important conversation for US craft distillers to join. The US rum market is dominated by Bacardi and Captain Morgan, if small producers hope to shift the tide in their favor, it will be necessary to adopt common terminology.