Rise of the Zombie Cocktail

It's only fitting that the spirit most associated with Summer, celebrates its National holiday at the end of the season. August 16th is National Rum day, and in honor of it, we're sharing some great recipes we've received, tried, and liked over the past few months. When I think of rum, the first thing that comes to mind is Tiki drinks. You know, those strong rum concoctions mixing multiple rums and being served in a Polynesian cup with or without the nice umbrella. Hurricanes, Mai Tais, Zombies: these are some of my favorites, because when done properly, they have amazing flavor, pack a huge punch, and will have your mind in vacation mode in a matter of no time whether you're actually on vacay or not.

We attended Tales of the Cocktail last month, and one of our favorite seminars was entitled "Rise of the Zombie: Tiki's Deadly Drink. It was quite a show. This event, hosted by Jeff "Beachbum" Berry, Ian Burrell and Steve Remsberg took us through the 10 year journey Mr. Beachbum took tracking down the original lost recipe for the Zombie cocktail. Why would any man spend that much time searching for cocktail recipe? Well when you have a drink, or genre of drinks has as much history, myths, and hype as the zombie and it's relatives do, you might be interested in tasting the real thing too.

"From the end of Prohibition to the dawn of Disco, the Zombie was the world’s most famous drink. It kick-started the whole Tiki craze, and put Don The Beachcomber’s Hollywood bar on the map. Inventor Donn Beach kept his original 1934 recipe a closely guarded secret — and when the Jeff finally found it, the recipe was in code! While sipping samples of vintage Zombie recipes, you’ll learn why this legendary drink was the toast of the Hollywood movie crowd, and hear the true-life detective story behind how the recipe’s secret code was cracked." 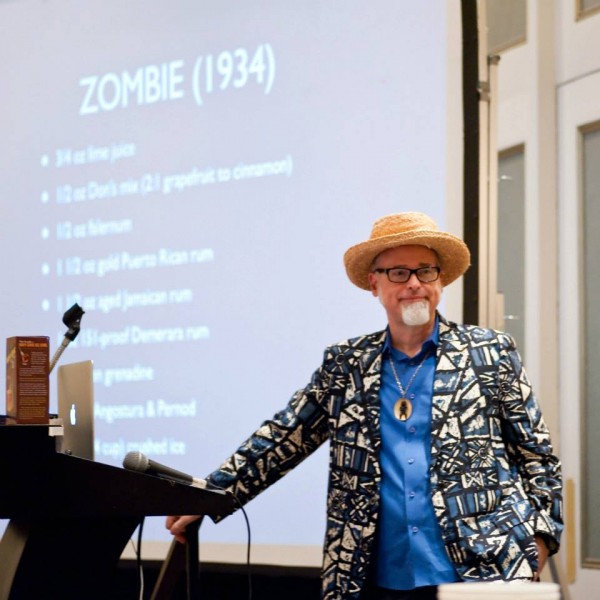 So you see, it's kind of a big deal. The truth is there wasn't just one recipe, there were multiple, two of which are specifically credited as being the real deal; The 1934 Zombie and the 1950 Zombie. Tiki drinks were the talk of the town so the drinks creator, Don the "Beach Comber" had to deal with people stealing his recipes, bartenders profiting off his recipes and going to other establishments, etc etc. So things got mixed up, botched, coded, it was a mess. It was pretty crazy, and that's why we have Jeff Berry to thank, because it won't take us 10 years to find and try the real deal, we tasted them at Tales. In honor of us getting to taste the "real Mccoy", we wanted to share the recipes with you to try at home. Keep in mind, these recipes are carefully crafted using specific measurements and styles of juice/rums. If you want to taste the real thing, use the ingredients listed below. 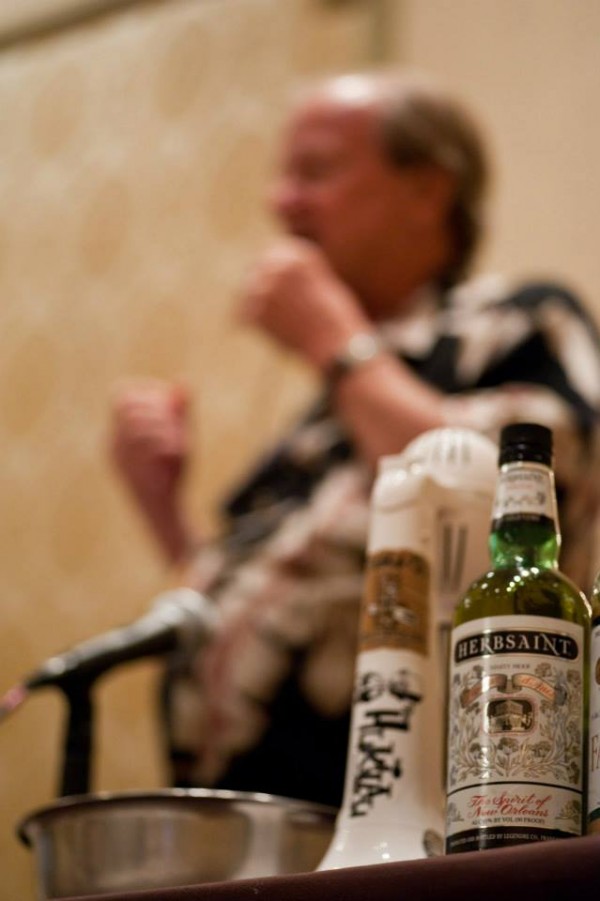 Combine your ingredients in a blender. Blend for about 5 seconds on high and then pour into a tall glass. Add ice, and garnish with a mint sprig. 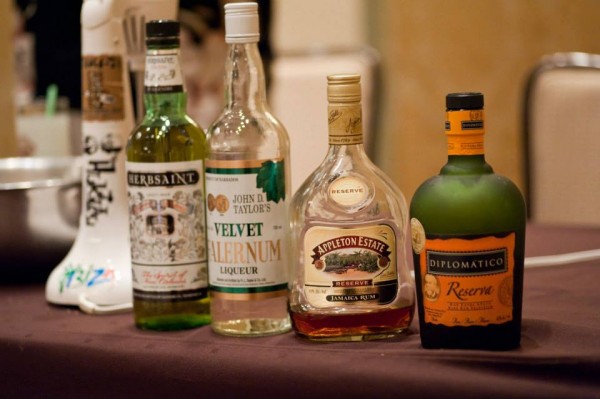 Dissolve your sugar in lemon and/or lime juice. Shake your ingredients together with crushed ice and pout into your glass. Garnish with a mint sprig.

Intoxicology is an online media site for cocktail enthusiasts that specializes in the promotion of cocktail recipes, spirit reviews, news and events related to cocktail culture.

Common Cocktails for Your Ceremony and Celebration
Bundaberg's Moscow Mule Cocktail Recipe
Your Guide to the Best Bloody Marys in Minnesota by Local Bloody Mary Experts
Game Day Essentials: A Guide to Hosting the Best Tailgate Ever