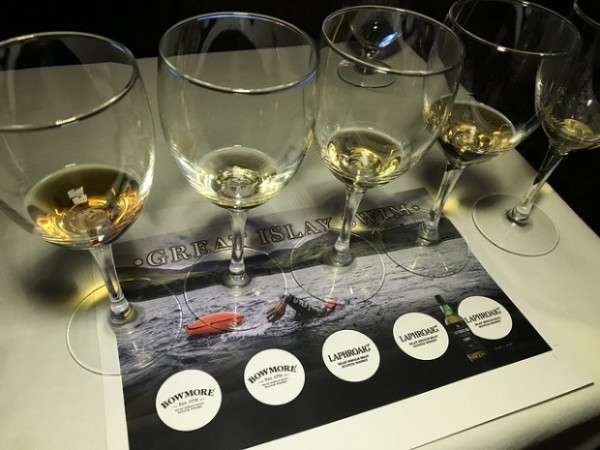 The three day weekend of fun at City Market Social House in Downtown Los Angeles kicks off with Whisky Extravaganza on May 31 then Wine Riot takes over on Saturday, June 1 and the weekend concludes on June 2 with Cochon 555.

Whisky Extravaganza is moving to May this year which frankly I prefer. There are so many whisky shows in the fall. Who says whisky should only be sipped on when it’s cold? Let’s drink it year round!

I also enjoy the masterclasses. This year there are two. One with Westward whiskey from Portland and the other is hosted by Women Who Whiskey LA with Maker’s Mark.

VIP (connoisseur) tickets are $195 and general admission (drams and bites) is $95. Both levels include souvenir glasses and food. VIP gets you access to the masterclasses.

Note there is a business casual dress code and no denim allowed. 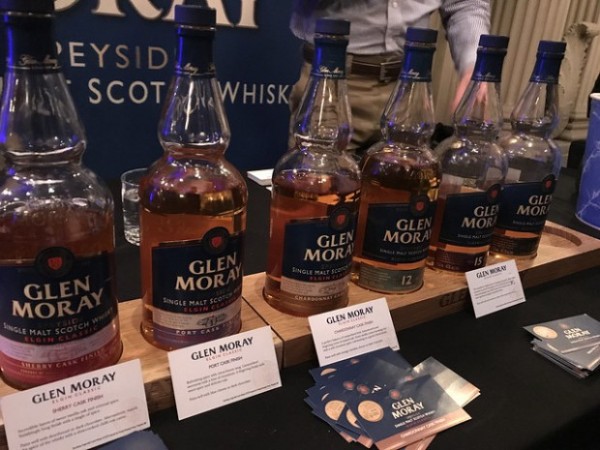 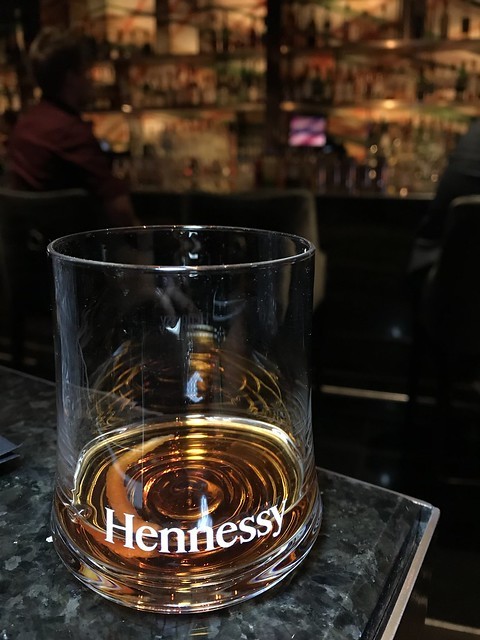 I know that’s a glass of cognac but Hennessy will be at Wine Riot leading education on cognac / brandy. I recently attended a similar seminar at Nightclub & Bar Show in Las Vegas and it’s great. 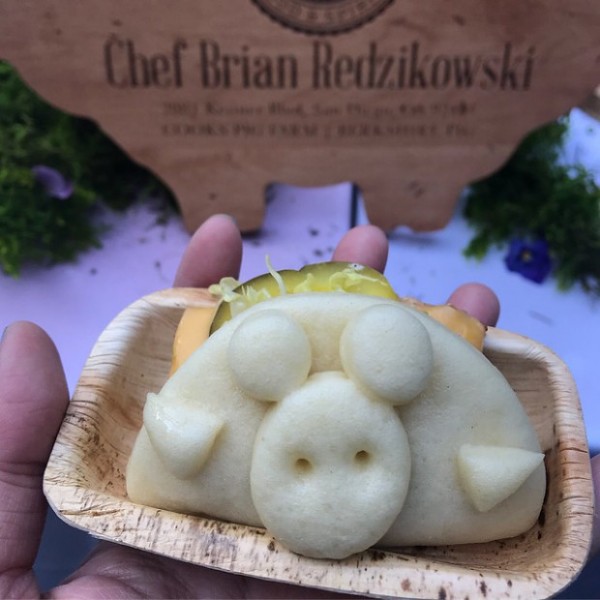 Cochon 555 heads to DTLA this year and rounds out the Whisky, Wine and Swine weekend at City Market Social House.

Cochon 555 is one of my favorite food festivals. It includes chefs competing to be either the prince or princess of pork with a national competition to be crowned king or queen of pork. This year’s competing chefs in LA include: Brian Redzikowski of Kettner Exchange, Jason Mattick & Ivan Marquez of B.S. Taqueria-Broken Spanish, David Johns of Mason, Kat Hu & Justin Yi of Hock + Hoof, and Ben Diaz of Nixo Lounge at Luxe City Center Hotel. 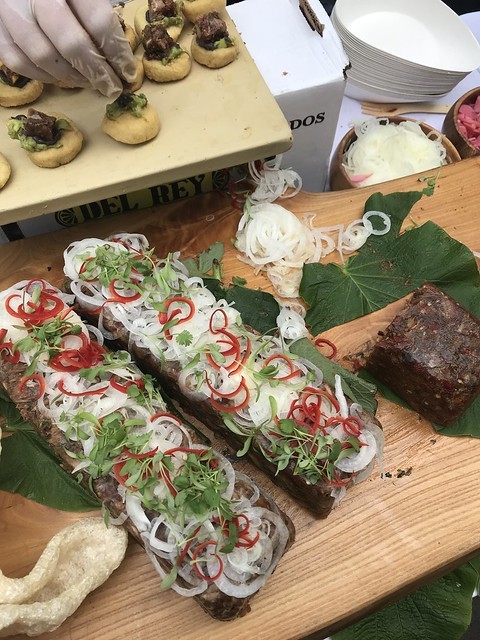 Everyone’s a winner when you get to try the food! 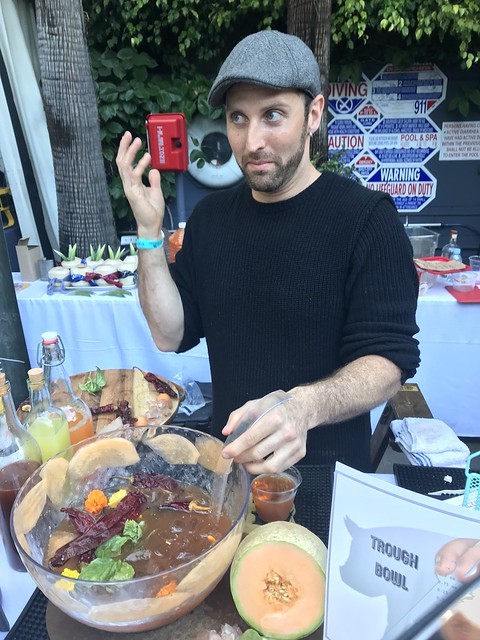 Other competitions that day include a somm competition and my favorite, the bartenders competition showcasing their best punch. 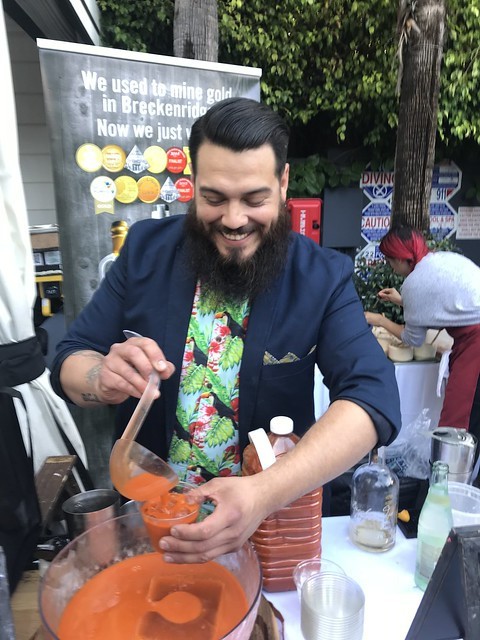 Like the food, you get to taste all the punches! 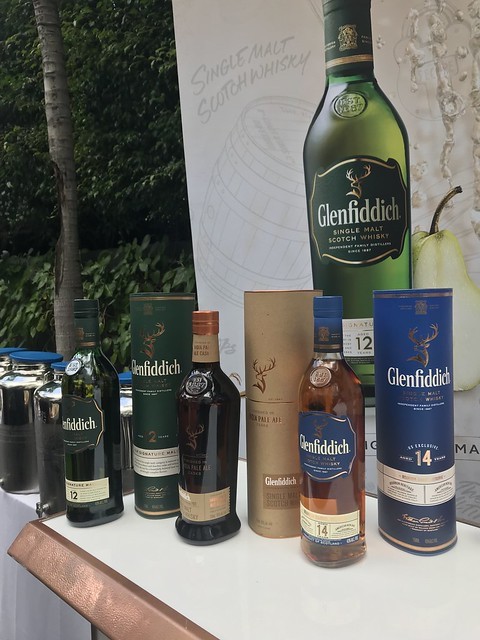 And there’s always spirits as well at Cochon 555. Last year I may have had a tipple or two of my favorite Glenfiddich 14.

Let’s make it a DTLA weekend! Best get a hotel room for the weekend!