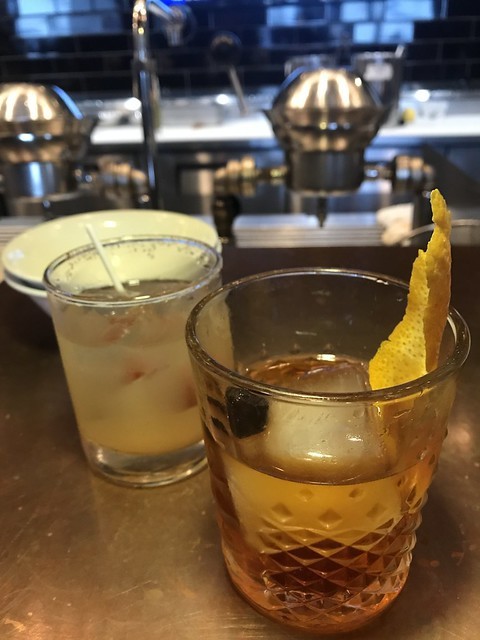 In the same shopping center as Kang Ho Dong Baekjeong and Summer Rolls is The Dive Steam Kettle Cooking. It sits right on the corner of Las Tunas and Rosemead.

Steam kettle cooking spots have taken over the San Gabriel Valley. I can see why as it’s a fun and seemingly fast way to serve up Cajun/Creole style food.

I love that The Dive has a full bar which is rare in the SGV. My friend got the Tokyo Old Fashioned with Suntory’s Toki whisky. I had a mezcal drink. 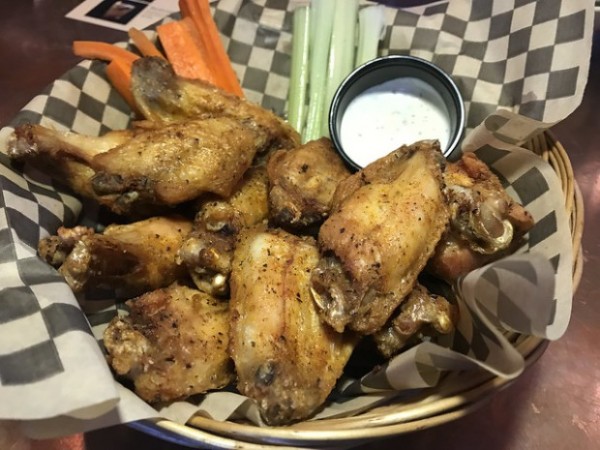 We started with the chicken wings. The only time I eat skin (particularly chicken skin) is when I have wings. I’m so glad all the flavor wasn’t just on the skin. Sometimes you get wings and you can tell they were boiled wings and then doused with sauce. You can tell these were actually cooked with Cajun seasoning and were flavorful throughout.

I want to try their fries with chowder next time. 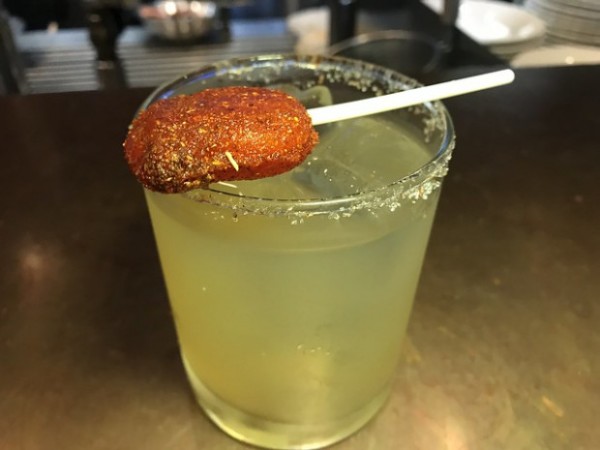 As mentioned, I had mezcal. The Dive has a take on a margarita but with mezcal called cutely enough, the Mezcalita. It comes with a piece of Mexican candy as a garnish. 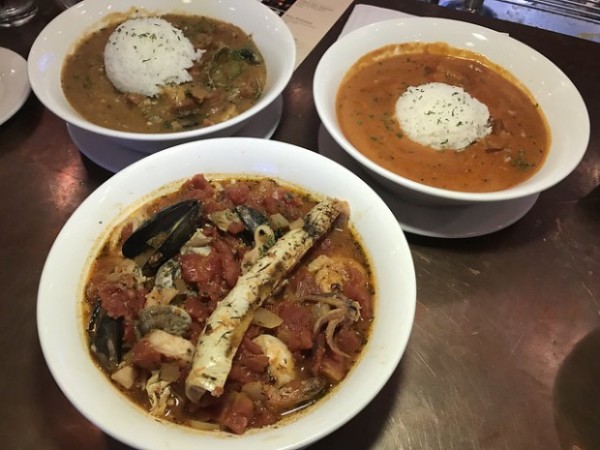 I love Cajun/Creole food. When I was in New Orleans, I would seek out gumbo every day. The Dive’s gumbo is good and you can tell they are heavily into okra. It’ll have to be my fix until I get back to NOLA. You have a choice of what you’d like in it. We got it with the house mix of seafood (crab, clams, mussels and shrimp).

Then we had the pan roast. I opted to get this with chicken and Andouille sausage though traditionally it’s usually with seafood. I enjoyed it but I haven’t had a lot of pan roast before. It’s a lesser known Southern dish compared to gumbo or etouffee. The Dive gives you the option of customizing your pan roast as well. Perhaps next time I’ll try it with oysters.

We had fun sitting in front of the steam kettles but I would probably sit in the restaurant next time to catch all the action. There was a guitar player who was serenading the crowd.