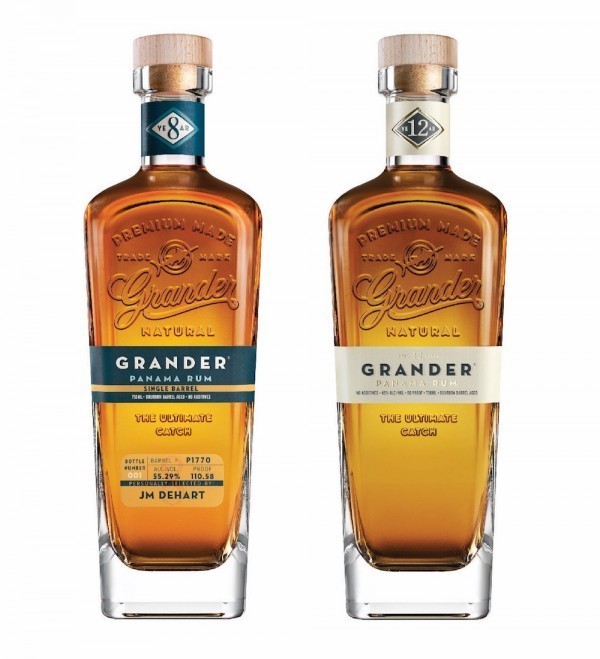 As a devout whiskey drinker, I often contemplate branching out to other spirits. Don't get me wrong, I will often drink cocktails of all spirit bases but when it comes to drinking something neat or on the rocks, its usually from America, Ireland or Scotland. However, Grander Rum may soon be changing that.

“We believe it is time for the U.S. consumer to get introduced to well-crafted aged rum that sits comfortably next to the best whiskies,” said DeHart via a statement. “Many consumers tend to think of rums as overly sweetened or only meant for mixing, but we are ready to change this perception."

Last year, Grander introduced its bourbon-barrel aged Grander 8 Year Old rum to the market and took home the gold at the 2016 San Francisco World Spirits Competition, along with a 92 rating at the 2016 The Ultimate Spirits Challenge.

Grander's new 12 Year Old Rum is made from carefully selected barrels of the Panamanian rum has been aged for a minimum of 12 full years in ex-bourbon barrels and bottled at 90 proof. The extra four years of maturation in the tropical Panamanian climate delivers unique nutty flavors of toasted almond and nutmeg, and is more complex than its predecessor.