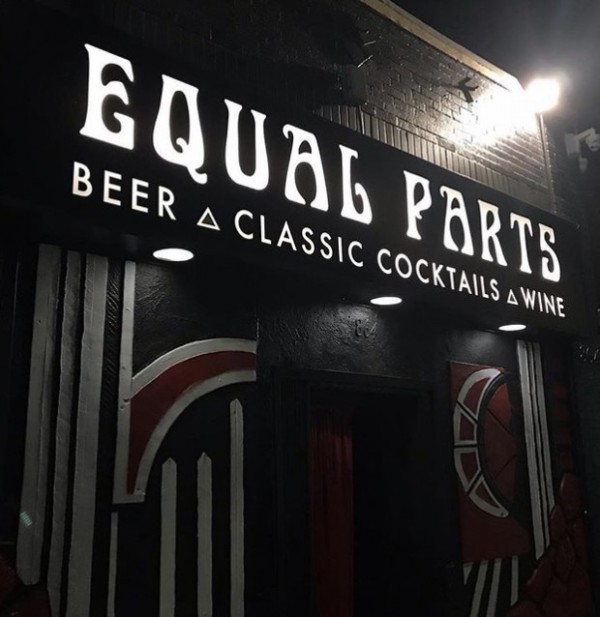 Do you love dive bars but you also like craft cocktails? Well, now you can have both in the form of Equal Parts in Virgil Village. Taking over the old Smog Cutter which was best known for its karaoke nights, the bar feels just a bit more cleaned up. There are some cool murals outside (hey blue kitty) which represents Equal Parts. If you are familiar with stirred cocktails such as a Negroni or Manhattan, these drink recipes are often referred to as “equal parts” as the measures of each of the three ingredients are the same. 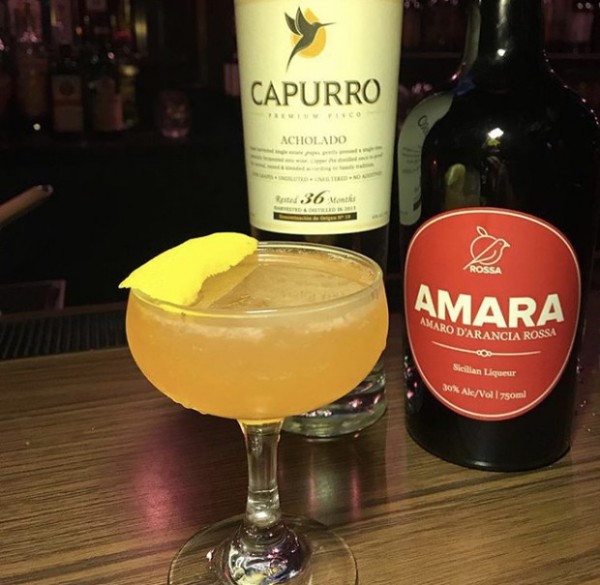 riffing on a pisco sour

There’s a short list of drinks on a board above the bar or the bartenders can make you almost everything you’d want. I was in a mood for a sour but they didn’t have egg whites. The resulting pisco drink was fantastic anyway. And really, haven’t I had enough pisco sours in my life (the answer is no, by the way but let’s roll with it). 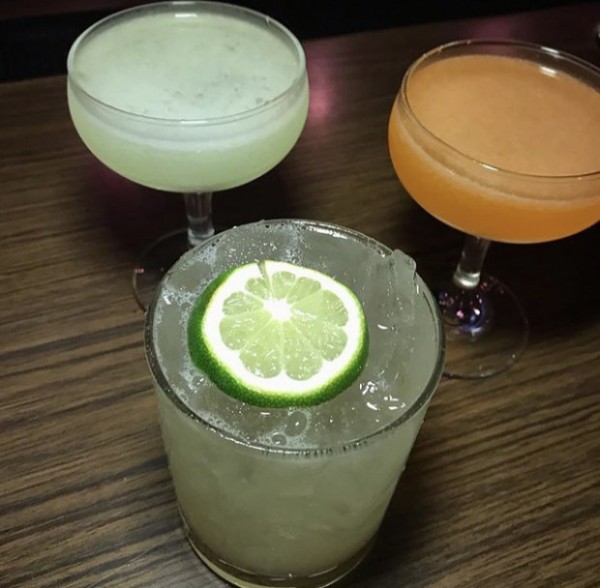 The crowd favorite of the night was the Tommy’s Margarita which at $8 is a steal.