Where to Drink in Los Angeles for Negroni Week, June 24-30 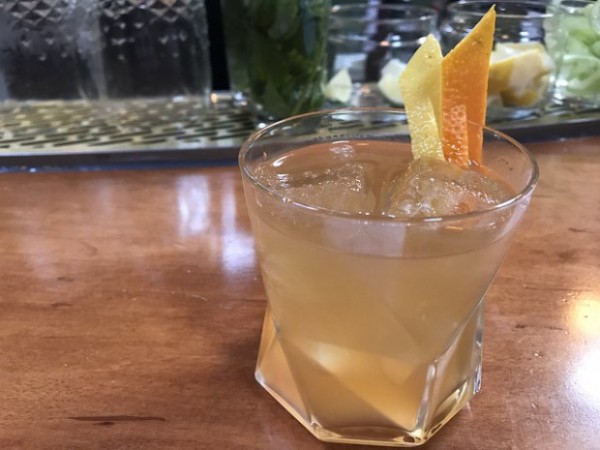 Negroni Week returns next week, June 24-30. Imbibe Magazine and Campari created the worldwide cocktail event which celebrates the beloved Gin, Campari and Sweet Vermouth drink in 2013 and now has grown to over 10,000 venues! Participating restaurants and bars around the world donate to the Negroni Week official charities. They also can donate to a charity of their choice before and after Negroni Week. To find a negroni and drink for a cause near you, check out the official site.

In Los Angeles, there are dozens and dozens of participating bars and restaurants. Here are my top picks!

I recently checked out Atrium in Los Feliz. They have a Negroni variation called Livin’ Loose. I really enjoyed this summery version of the classic. Atrium has picked Mercy Corps as their charity partner which connects refugees and women with secure, productive and just communities. 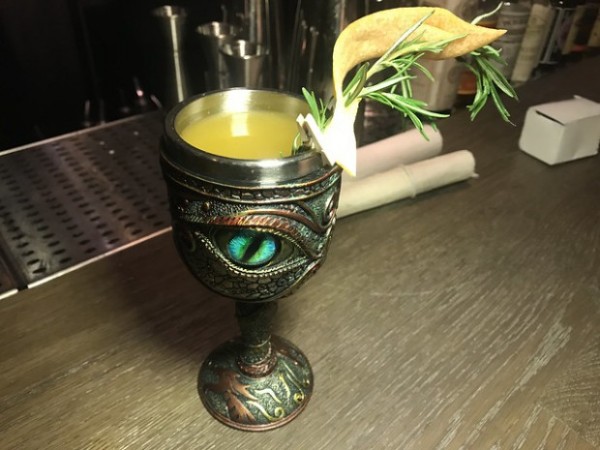 Over at Ever Bar at the Klimpton Everly Hotel in Hollywood, they’re doing an 90s themed Negroni month called, “NOW! That’s What I Call A Negroni Menu”. Negroni variations are available from June 24 to July 15 (yes, past Negroni Week!). The drink shown above is not from the Negroni menu but from their Game of Thrones menu a couple months back. But how great would it be if you got a Negroni servied in a dragon goblet– wasn’t there a 90s themed sci-fi/ fantasy dragon show? Okay, maybe not. I can’t wait to see Ever Bar’s drinks since they always do so well with themes. Their holiday one was fun!

Here are some of the ones available:

Ever Bar will donate to No Kid Hungry, a charity dedicated to solving childhood hunger. 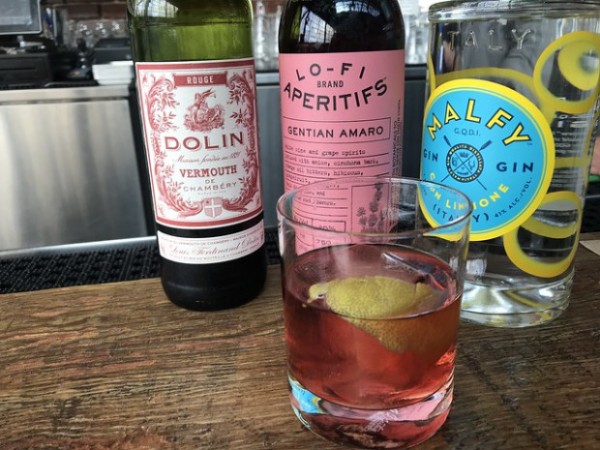 I popped over to Brera and new sister restaurant Sixth & Mill over the weekend to try their Negronis for Negroni Week. First up was the Fellini at Brera.

Brera went with the Italian gin, Malfy. I love the lemon Malfy. It goes so well in this Negroni variation. Actually, I prefer Negronis to be garnished with lemon twists rather than orange since Campari is so orange-forward. In this variation, the Malfy gives me that same flavor profile. The bitter is Lo-Fi’s Genetian aperitivo and completed with Dolin rouge vermouth.

Brera is donating to Water for the People which is dedicated to providing sustainable clean water as well as sanitation services around the world. 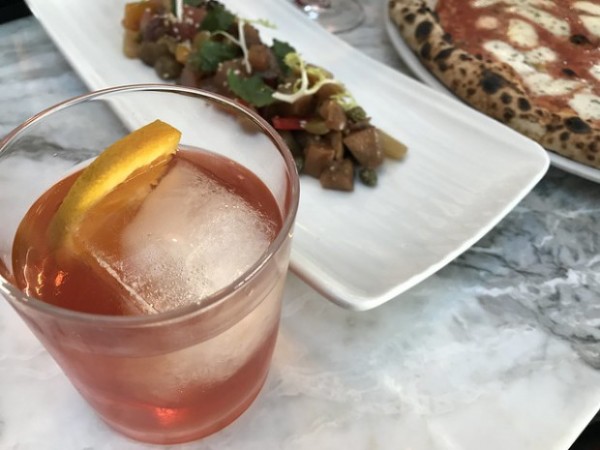 The Independents at Sixth & Mill

Next door to Brera is Sixth & Mill which opened a few months. If you want real Italian pizza, I highly recommend them. I will be writing a full report soon but until then, I do recommend the Independents (Negroni varation) which is with local Astral Pacific gin from The Spirit Guild. Bar Manager Tom Costello also used Brooklyn’s St. Agretsis Inferno Aperitivo Bitter and Lo-Fi Aperitifs’ sweet vermouth. Although it’s a variation since it’s not with Campari, it has all the classic bitter notes.

Sixth and Mill’s charity partner is the Restaurant Workers’ Community Foundation. This group is dedicated to making the restaurant industry more hospitable to everyone including LGBTQI+ and women.

Around the corner is The Factory Kitchen which is part of the Brera and Sixth & Mill group. Their Negroni is a classic Negroni and their charity is PAWS. This group helps with rehab of injured and orphaned animals for adoption. 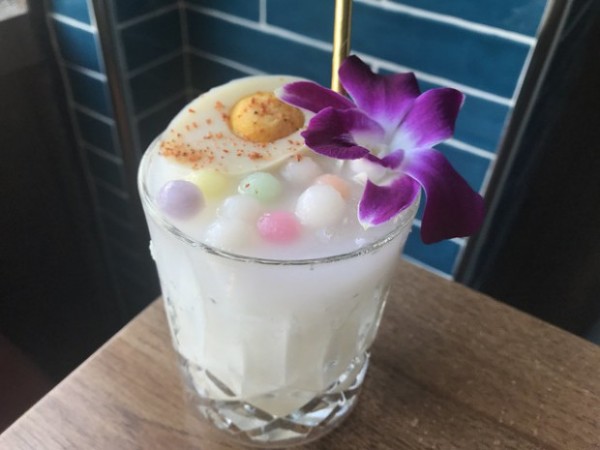 The new plant based Nic’s on Beverly (in the old The Ponte space) will be featuring a Negroni called “Jean Claud Van Groni” which I imagine is what happens when Jean-Claude Van Damme drinks. This is a the mezcal drink on the menu called Bua Loy Kai Wan (shown above) with El Silencio mezcal. Bua Loy Kai Wan means rice balls in Thai. I suspect these are the Campari and sweet vermouth “roe” in the drink.

There is a Negroni Congelato on the menu that sounds really fun. It’s a Negroni granita and if it’s anything like their snow cone, I’d get that immediately! More on that in a future post.

Nic’s on Beverly is also donating to the Restaurant Workers’ Community Foundation.

… and there are more! Check out the site!

Find a Negroni and Drink for a Cause